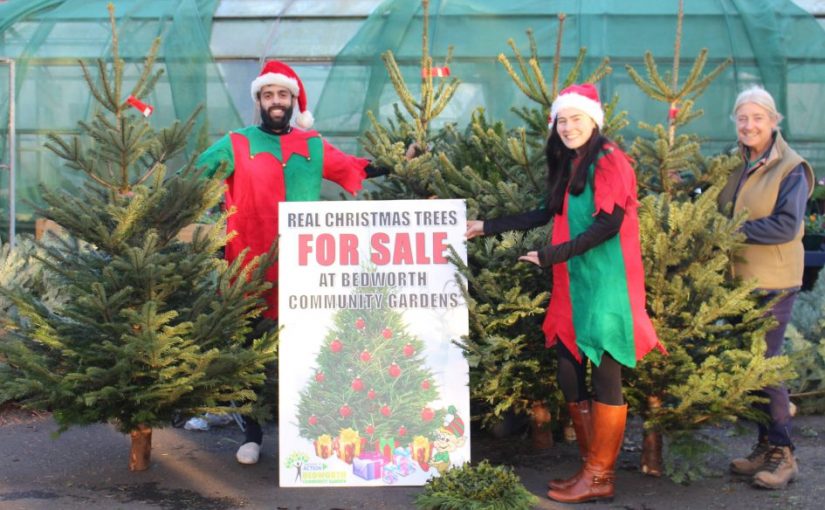 This year I decided to write a post for the masses, rather than for the 1% (if you are in the 1% see: Private Jet Buyers Guide).

So what does everyone want for Christmas? A Christmas tree of course.

Nothing beat that real tree smell. Or the time spent cleaning the shed needles. Or the hours spent figuring out how to dispose of it. Bah. Humbug.

But real trees aren’t cheap when compared to fake ones. My parents have owned there’s for over 35 years! At £50 new, that works out to about £1.43 per year.

Assuming you could go shopping anywhere in the world for a Christmas Tree; where would you get the best deal?

Bloom and Wild researched Christmas Tree prices in 11 cities around the world.

They researched prices for an “average” real six foot (1.83 metre) tree in these cities.

The most expensive city to buy a Christmas Tree

Compare that to Dublin, where the same sized tree will cost you €146 or almost €80 per metre! You could buy 13 trees in Prague for the same price.

Assuming you could ship the tree from Prague to Dublin for less than €135 — a figure that sounds plausible — the tree would still be cheaper than buying locally.

The British Christmas Tree Growers association estimated 7 million trees are bought in the UK each year.

Update December 5th: the 80 foot / 24.39 metre tree erected in Trafalgar Square (although donated) would cost €1654.45 at London tree prices. Some would argue it’s not worth that much…

If you’re in the UK, you’ve probably seen the (important) tree planting policies by each party in advance of the upcoming General Election.

Let’s imagine for a moment each of the trees was a 1.83 metre Christmas Tree (Spruce, Pine, etc.) sold at London prices (€67.85)… and that millions more people needed trees (ignoring almost all proposed immigration policies).

The Bloom and Wild report does not cover any real detail as to how the figures were collected, nor does it cover a large number of cities. Increasing transparency and amount of data collected would make for a more interesting analysis.

I’d also like to compare the value of real trees to their artificial alternatives.

Christmas trees purchased in Dublin are 13 times more expensive (€146) than those in Prague (€11).