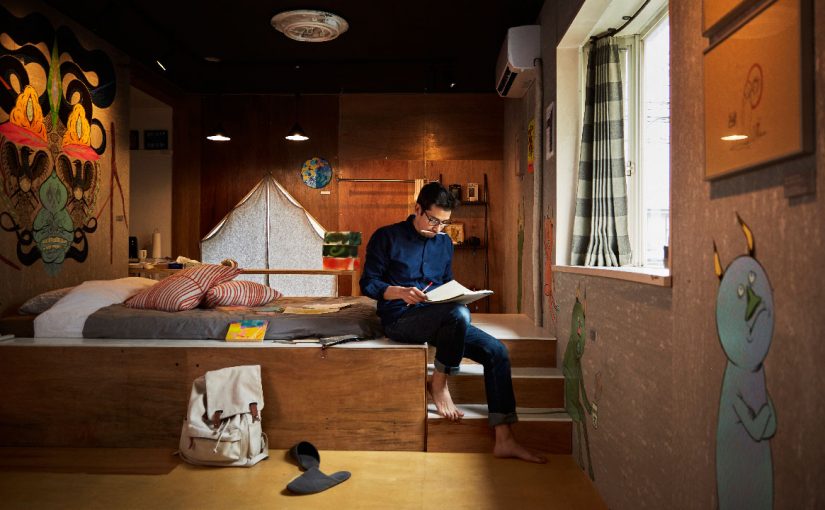 Airbnb is increasingly becoming an ingrained part of searching for a place to stay when away from home — just look at the companies very rapid growth rate as an indication.

One common belief held by travellers is that an Airbnb rental is usually cheaper than staying at a hotel. A quick glance at the prices shown in GoEuro’s Accommodation Price Index, suggests this statement would appear to hold some weight.

To draw up a list of cities I turned to GoEuro’s “Accommodation Price Index” published in 2016 (using data from 2014). This list of 150 cities consists of the top tourist destinations chosen based on several factors including hotel availability and size of hospitality industry.

I then turned to Airdna for data on Airbnb rentals. I examined the average nightly cost of “Entire place” studio and one bedroomed rentals on Airbnb (house and apartment) during the month of Feb 2016 for the cities collected from GoEuro. Airdna had data for 87 of the 150 cities. I chose 1 bedroomed and studio rentals as I deemed them the closest equivalent to hotel rooms.

I found Airbnb rentals are on average $7.29 USD cheaper then hotels.

In 26 of the 88 cities I analysed hotels were cheaper, compared to 60 cities where Airbnb’s were cheaper. 2 cities had no price difference, Riga and Warsaw.

Top 10 cities where hotels are cheaper (by actual price difference)

In the cities where hotels are cheaper, the best savings by choosing a hotel can be found in Singapore ($38 USD cheaper then Airbnb rentals).

In New York you can save on average $95 by choosing an Airbnb over a hotel. The city is a popular with Airbnb hosts with 16648 Active Rentals (3rd highest worldwide). Perhaps an oversupply of rentals is pushing down prices for guests allowing for such a large saving?

On a regional level, Airbnb rentals are generally cheaper everywhere. It is interesting to note that savings in Europe, which I would assume to be the companies second largest market, are relatively low ($1.95 USD).

Top 10 cities where hotels are cheaper (by % price difference)

Top 10 cities where Airbnb rentals are cheaper (by % price difference)

A number of savvy Airbnb hosts increase their pricing to match high demand, much like most hotels do. Requiring significant effort by hosts, many have previously missed out on opportunities for increased revenue as a result. Similarly during quieter periods static prices for rentals often leave potential guests looking elsewhere because they are set unusually high for the time of year.

Airbnb’s pricing tool that debuted publicly in November 2015 is likely to remove much of this burden from hosts. It is too early to tell if more dynamic pricing will increase or decrease the cost difference between hotels and Airbnb rentals.