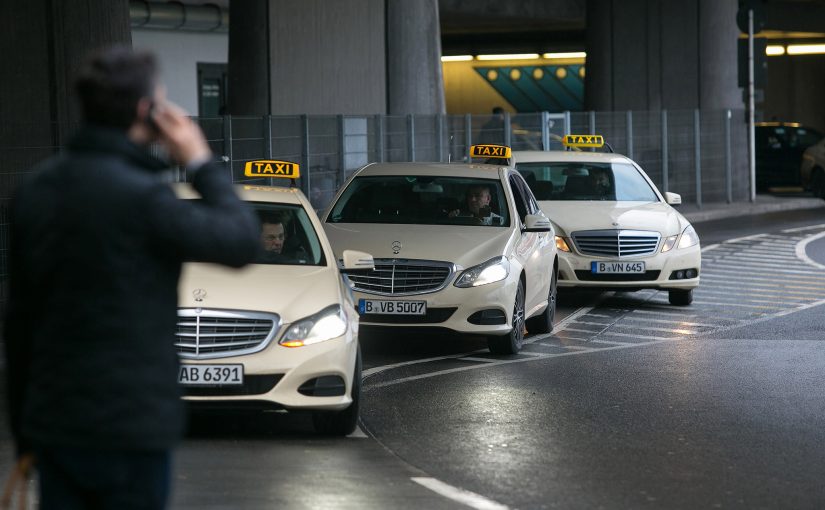 On a journey home from the airport last year I shared a cab with a fellow passenger heading in the same direction. In the awkward small talk between two strangers he asked if I had heard of London Oxford Airport (OXF). “Oxford, in the UK?”, I asked in clarification. “Yes”, he chuckled.

For those not familiar with UK geography, Oxford is over 100km outside of London. A bold, if a little questionable, effort by the airports marketing team.

It would appear Oxford is not alone. See: Paris Vatry (XCR) – 161km to Paris, Oslo Torp (TRF) – 119km to Oslo, or Munich West (FMM) – 115km to Munich, as examples. Arguably none of these are considered their cities “main” airport, however.

Such extreme journeys got me thinking; where are the shortest and longest transfer distances from airports to the cities they serve?

To obtain a list of cities for analysis I used Euromonitors’ “Top 100 City Destinations Ranking“. I chose such a list because passengers will expect good infrastructure from heavily travelled destinations and many will be places readers have, or are intending to, visit.

Using EuroMonitors list of cities I then found the closest major airport using a Google search. If there are multiple main airports in a city, airports with the highest yearly passenger volume were selected.

It is important to note we are only considering the Top 100 tourist destinations as reported by Euromonitor. This does add some bias to the analysis with 70% of the cities considered located in Europe and Asia Pacific.

All airports by distance to their cities

Did you know? The large majority of Top 100 cities are served by airports within 50km by road to their closest main airport.

Based on the shortest road journey by distance (not time) you will need to travel a median distance of 20km from a main airport to its city (50 of the 100 cities are within 20km of their main airports).

Not all cities on this top 100 list had their own airport. The two cities with the longest connection between airport and city — Andorra la Vella, Andorra (TLS) (194km) and Edirne, Turkey (BOJ) (177km) — are both served by airports from other cities. These two destinations received 2.4MM, and 3.1MM tourists respectively, with visitors having to endure connections of around 3-4 hours by car (assuming a 50km/h average speed)!

Best airports by distance to their cities

Worst airports by distance to their cities

Best regions for airports by distance to their cities

Many budget airlines also use secondary airports, London Luton (LUT) or London Oxford Airport (OXF) around London for example. Secondary airports offer airlines lower operational costs compared to more central, main, airports thus ensuring they can maintain the cheapest fare. Consequently they are typically even further away from the city increasing travel times to and from the airport.

To get a wider view I downloaded a dataset from OpenFlights listing 8108 airports and their latitude and longitude. I cross reference the cities listed in this dataset for each airport with cities listed in the WorldMaps dataset used earlier. 2231 cities matched between the two datasets.

I then looked at the point-to-point (as the crow flies) distance between two co-ordinates (city and airport) using a Haversine calculation for these 2231 cities and airports. Obviously the resulting distance from this calculation will be much less than actual road distance.

From these 2231 cities and airports I get a median point-to-point distance of just over 7.1km from airport to city — about 13km less than the median distance by road for the Top 100 cities.

There are a number of different factors that could explain for this, in addition to the difference in calculation. Smaller cities often have more centrally located airports because of low building density, for example.