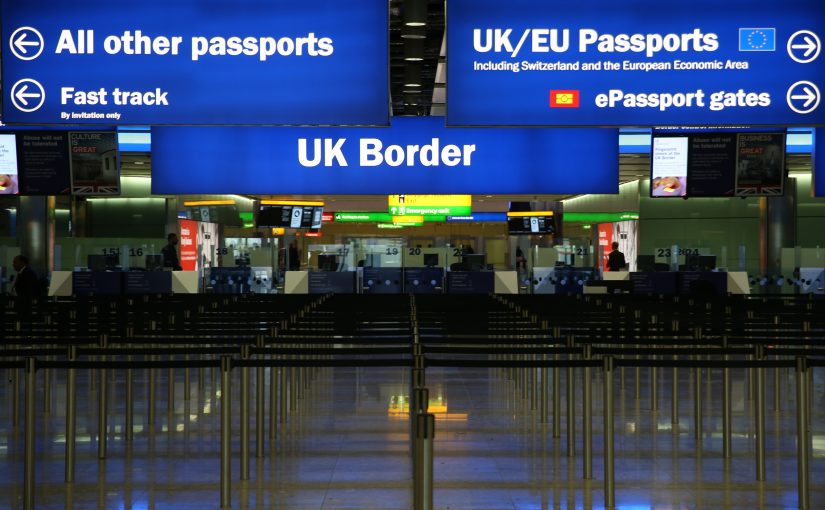 If you have a visa or visa-free access to enter a country your journey through a border is often much easier.

As the modern world becomes ever more interconnected one would expect an increase of visa-free travel relationships between countries. But with the seemingly growing list of conflicts such freedoms can vary significantly depending on nationality.

So which country has the most powerful passport for visa-free travel?

Each year Henley & Partners publishes a “Visa Restriction Index“, a global ranking of countries according to the travel freedom that their citizens enjoy.

Points are awarded to countries for the number of destinations that offer visa-free travel to their citizens. e-Visas are treated the same as visas on arrival. Where the conditions for obtaining an e-visa are straightforward (fee, return ticket, hotel reservation), a visa-free point was assigned.

Best and worst passports for travel

Citizens in Western countries enjoy the most freedoms to travel. The top 10 countries by number of visa-free destinations for passport holders consists mostly of European nations.

No European countries in the bottom 10 list of countries for visa-free travel, however. Sadly, many Middle Eastern and African countries that have suffered war and poor international relationships make up most of this list.

Did you know? Citizens of North Korea can travel to 42 countries without a visa (should they be granted permission to travel). Surprisingly, 20 other countries have fewer visa-free destinations than North Korea.

Out of the 25 of the countries that saw visa-free travel reduce, 16 were African. Comparing all African countries, it is the only region to see a decrease between 2013 – 2016 for visa-free travel.

Adjusting for countries in each region (cumulative visa free destinations per region / count of countries), European citizens still fare best in 2016, and all years post 2012 for that matter.

Visa-free travel represents only part of the movement of people around the world. Consequently, numbers on all types of entries by country would be very interesting to compare, for example; what countries issue the most business / tourism / long-term visas etc?