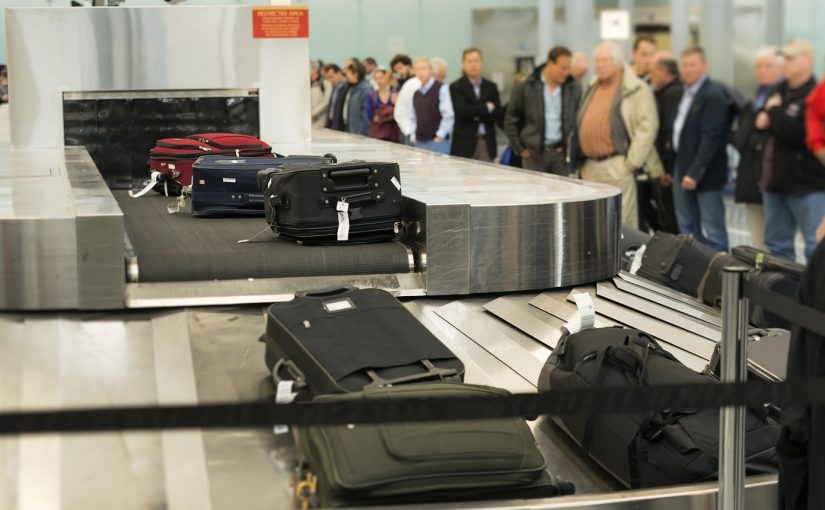 Recently I disembarked a long flight to find my luggage already waiting on the carousel for me. In fact, it was as if the bags delivery had been perfectly timed as it allowed me to stroll up to the carousel and collect it.

This was as an odd experience. Why? Because I’m usually waiting until the end to collect my bag.

Many people theorise as to the order bags are delivered. It’s clear priority baggage will be first. But then what? The bags that went on the plane last, and thus offloaded first? Or the other way around?

In many cases I only have myself to blame as I often travel with my bike, which usually comes out last as oversized baggage.

Waiting gives me time to people watch in the baggage haul. Fortunately, at the time of writing, an airline has never lost my bag, but I’ve seen plenty of others told their bag has gone missing.

When will my luck run out?

For the last 5 years Sita, an airline consultancy, have produced analysis titled, The Baggage Report, that reports on airline baggage trends.

View all the reports here.

77% of mishandled bags are delayed, 18% damaged or pilfered, with 5% completely lost or stolen.

Passenger numbers continue to increase year-on-year. In 2018 4.36 billion passengers were carried, compared to 1.89 billion in 2003.

Though airlines and airports are handling the increase well. There is an inverse correlation between passenger and mishandled bags; as passengers have increased, mishandled bags have generally decreased.

Assuming each bag has $500 worth of items in, which I would argue is an underestimate including the bag, that’s $625 million worth of lost baggage insurance companies might have to cover in the worst case.

Expanding this further, if each bag and its contents averages $1000 in value (what many basic travel insurance policies will cover) that adds up to $1.25 billion worth of lost and stolen baggage in 2018 globally!

77% or 19.25 million bags were delayed in 2018 meaning the airlines then have to deliver them back to passengers. Assuming it costs $10 to deliver each bag back to a traveller on average (this is a complete guess), that’s another $192.5 million airlines have to budget for (in their razor thin margins).

Overall, you had a 0.57% chance of your bag being mishandled in 2018 — that’s 1 bag mishandled for every 175 passengers. Following current trends, this risk is likely to be slightly reduced in 2019.