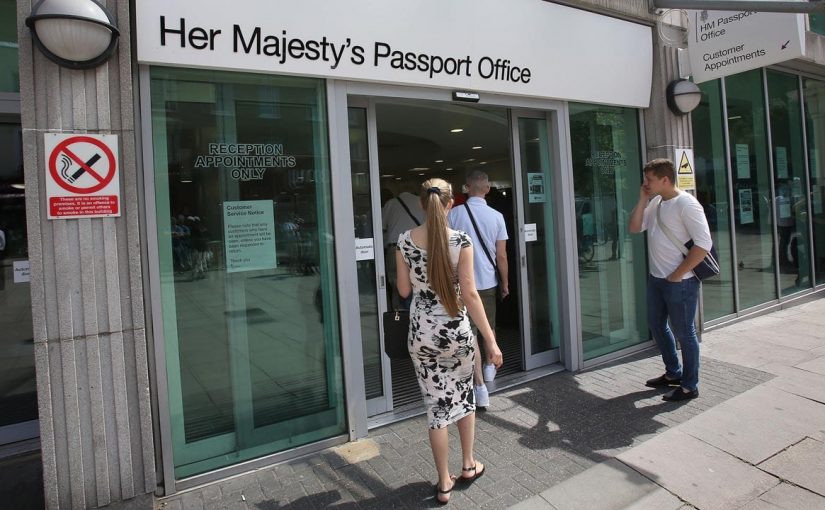 Last year I needed to renew my passport. As a regular traveller I opted for the “jumbo” 48 page option with the aim of filling them all with a stamp in the 10 year period, a task that will likely be made easier when the UK leaves Europe. Sigh.

In a previous post we covered the cost of obtaining visas to enter countries, assuming your passport didn’t entitle you to visa-free entry. While some travel visa fees are eye-watering, the high cost of renewing my passport (£85.59 for the jumbo version) left me wondering how many people simply can not afford this luxury around the world, especially when factoring in the cost for a family.

While travel costs continues to decrease, it appears the cost of documents allowing you to do so is going the other way. In this post I examine the affordability of passports around the world.

In 2010 the UK government published a comparison of costs for citizens to apply for passports in their native country.

Using this list of 52 countries I searched each governments website for the costs associated with renewing an adult passport. The definition of “adult” varies by country. In each case I selected the largest age group covering the population between 18-65. Given many countries offered different rates for passports, I collected prices for passports with the longest validity. When more than one variation was available, for example number of pages, I selected the cheapest option for comparison.

I used a list of minimum wage data by country published on Wikipedia to compare passport costs to income. 11 countries did not have a clear minimum wages and these countries were therefore omitted from the analysis.

Indonesian citizens can buy a passport for just $11.43 USD. This might leave many Australian citizens wondering why they have to pay $223.43 USD. The mean average cost for a passport of the 41 countries considered is $72.48 USD.

The passports above have varying lengths of validity, from five to ten years. I analysed cost per year of each passport to get a better understanding of value.

When examining passport costs by year the costs do not seem as prohibitive. Even at the most expensive end of the spectrum the Australian passport works out to cost $22.34 per year over 10 years. Perhaps passport authorities should consider charging yearly for passports.

While cost of a passport is an important metric. It does not consider the wealth of the country and how much of a persons income is required to purchase a passport for travel. Using minimum wage data it is possible to get an idea on how the lowest paid workers must pay for the luxury to travel internationally.

Minimum wage is concept that differs by country and is not necessarily the most accurate measure of affordability. It would be useful to compare other income metrics to passport cost, such as median or mean income.