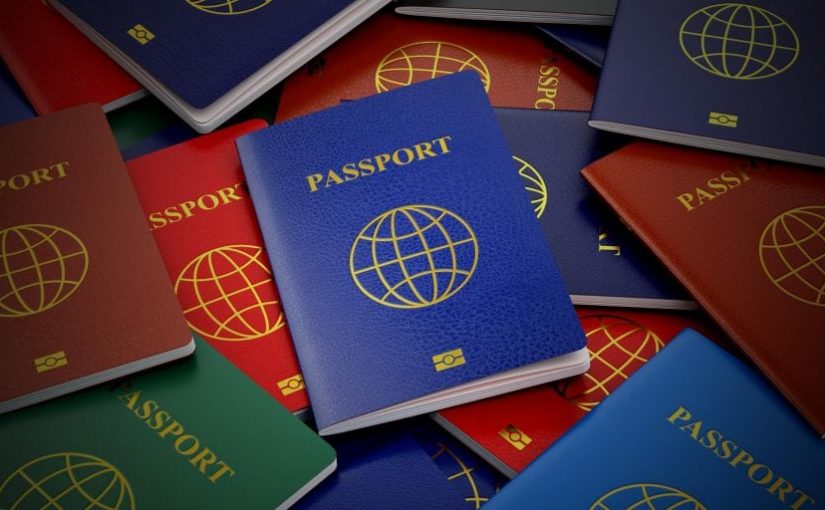 Every year I write a yearly passport power post, and every year it appears the world has changed drastically since the last.

Next year will be no different. Expect this Brexit “remoaner” to be lamenting the massive reduction in the UK passport’s flexibility that currently allows holders access to 175 countries without requiring a visa.

Further from home there have been some other geopolitical issues that have directly affected citizen’s ability to travel. Last summer we saw tensions flare in the Middle East. Towards the end of 2017 Donald Trump and Kim Jong Un engaged in a nuclear war of words.

This post takes a look at how some of these events have affected citizens ability to travel compared to previous years.

Each year Henley & Partners publishes a “Visa Restriction Index”, a global ranking of countries according to the travel freedom that their citizens enjoy.

Points are awarded to countries for the number of destinations that offer visa-free travel to their citizens. e-Visas are treated the same as visas on arrival. Where the conditions for obtaining an e-visa are straightforward (fee, return ticket, hotel reservation), a visa-free point was assigned.

The ranking is based on exclusive data from the International Air Transport Association (IATA), which maintains the world’s largest and most accurate database of travel information, and is enhanced by extensive in-house research.

There are 219 destination countries (territories) in total. The maximum attainable score is 218 (points are not assigned for a national traveling to their own country).

Best and worst passports for travel (2018)

For the fifth year in a row, Germany tops the list. German citizens can travel to 177 destinations worldwide without requiring a visa (+1 vs. 2017). The top 3 countries remain unchanged in order from 2017.

The world is becoming more accessible to citizens. Between 2017 and 2018 there was an additional 470 visa-free relationships — the biggest increase since 2013 to 2014.

Ukraine has seen much political turmoil in recent years which may attribute to its low rankings in previous years (98th with 82 visa-free destinations in 2017). The country jumps to 79th in 2018 with 114 visa-free destinations (+32 vs. 2017). Citizens of Georgia now enjoy 30 fewer visa requirements to enter other countries in 2018 compared with 2017.

When looking back to 2013, citizens of the UAE are the biggest winners for reduced travel restrictions (+62 vs. 2013). 22 countries have seen visa-free travel increase to at least 30 destinations.

Visa restrictions can change for a wide variety of reasons: security, political, social, etc. For additional studies it would be to add such context for each country to try and better understand why visa requirements seem to change so frequently.

The German passport remains the most flexible passport for travel with the fewest visa restrictions imposed upon holders.