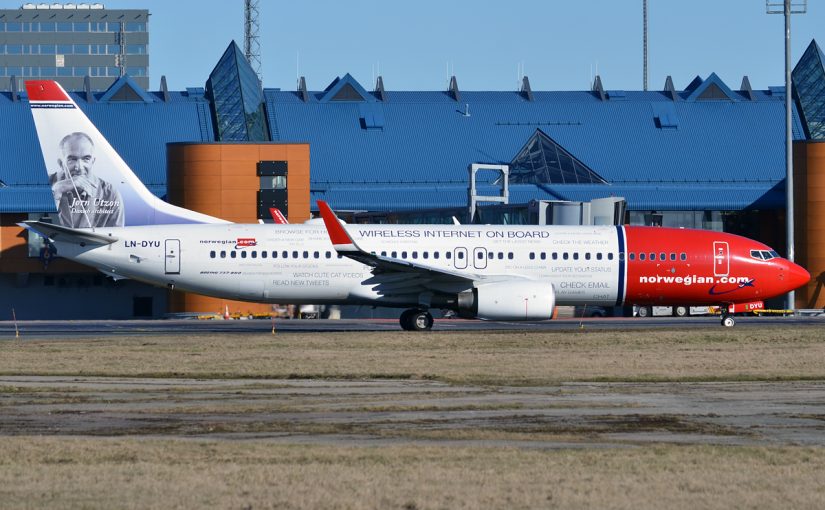 Ten hours, possibly longer, stuck in a small metal tube with hundreds of other people each wrestling for the tiniest amount of extra space. Flying can be a chore.

Electronics powering music, movies and games, are staples of modern flyers that help to pass the time. Airlines invest millions in onboard entertainment systems to improve passenger experience.

A quick Google search will show you that many passengers, including myself, are now regularly asking if internet services are found onboard flights. The same search will also show you how poor these services can be, assuming they exists at all.

Boeing’s early in-flight Internet service, Connexion, launched in 2001 (since discontinued). 17 year later, how has the market for in-flight internet developed?

Each year Skytrax put together a list of the top 100 airlines around the world using a range of variables. The most recent is the 2017 version. Due to the merger of Alaska Airlines (36) and Virgin America (43) I have reduced the list to 99, removing Virgin America.

For each of the 99 airlines I then visited their websites to identify if:

Not all airlines clearly document wether internet services exist. Many use the umbrella term “WiFi onboard”, however, in many cases this does not include internet access, instead just access to a network with inflight content (similar to that offered on traditional inflight entertainment systems). Those who did not explicitly document internet access were recorded as not to offer it.

Similarly, many airlines are slowly rolling out wifi. In some cases only a few routes served by an airline have in-flight internet, for others the coverage is more widespread. Due to lack of information about internet access by route the actual prevalence of internet onboard is not accounted for.

The cost of in-flight internet, which almost all airlines charge for, is rather complex. There is no unified standard for providing services, some airlines charge based on data usage, others by time, and in some case some by the originating country of the flight. Due to lack of standardisation, I only documented the airlines that offered free access or paid access to in-flight internet.

Finally, I assigned each airline a classification based on the routes they serve, either regional (only short/medium-haul routes) and international (at least one long-haul route), the assumption being that fewer regional flights will offer in-flight internet because of the shorter flight times.

Of the 73 international airlines covered, 53 offered onboard internet.

The cost to retrofit planes with internet capabilities represents a significant investment for an airline. Many in-flight internet providers have business models to make a much money as possible to a very small number of people charging eye-watering prices to access internet services. 11 of the 99 airlines offer free in-flight internet as standard to business or first class customers.

Only 6 of the 99 airlines offer some level of free in-flight internet to economy flyers. However, most of these services are limited by time or data volume making anything other than checking emails impossible.

Norwegian deserve a special mention not just because they offer an unlimited in-flight internet service, where available, but also because of the high number of their routes where this service is available.

67 of the top 99 Skytrax airlines offer in-flight internet. International carriers most likely to offer the service (72%) when compared to their regional counterparts (54%).