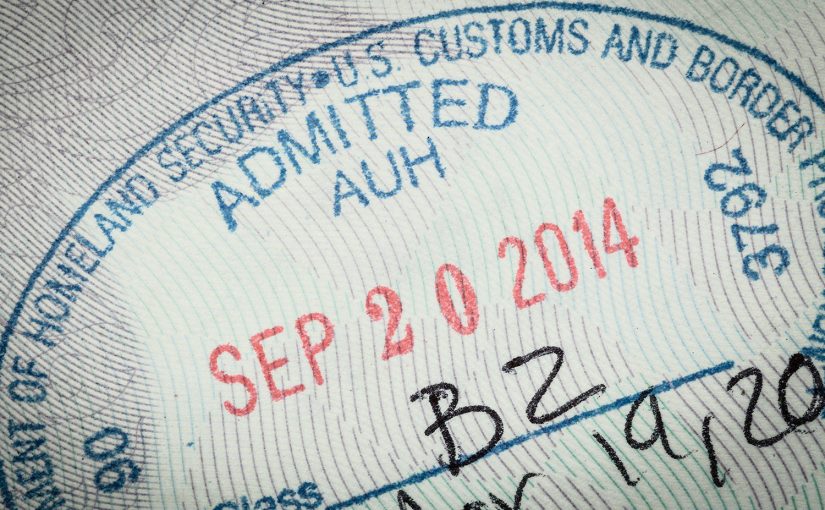 Visa requirements to stay in a country for longer than one month can be very restrictive. If you want to work in another country things only become more complicated.

Many countries implement point based immigration systems, others also offer random lotteries for citizenship. As the old adage states; “money talks”. Indeed, when it comes to citizenship this holds true. In a previous post I took a look at the staggering amount some countries earn through tourism visas alone.

An increasing number of countries offer citizenship for investors with big pockets looking for a new home. Such schemes have come under much controversy with many people using their new found citizenships to avoid taxes in their former home countries.

In this post I take a look at the market for citizenships, and see if I too could afford to purchase a citizenship in any of these countries (let me dream!).

There are a number of significant differences between the terms ‘residency’ and ‘citizenship’. A citizen of a country, nation or state has rights that are not conferred on a resident. Citizens can confidently expect that they will hold that status, and those rights, for life. In addition, citizenship status can be inherited by children and grandchildren merely by proving, if they were born outside of that country, that they are close filial relatives of the citizen.

Residents have no such clear-cut security. Residency status can also, depending on the laws of that country, be separated into temporary and permanent residency. Some countries, such as the United Kingdom (UK) do not even acknowledge the term ‘residency’ but define it as ‘indefinite leave to remain’.

The IMF has produced a list of 23 countries that offer residency and citizenship programs. Using this list I examined each offering and its restrictions, for example, the time required in country to remain a resident in the program. In each country, the requirements to enter a program wildly differ. In some countries a real-estate investment is allowed, in others an investment in a business is required. To simplify things the list simply considers the cheapest investment vehicle to enter each program.

To try and understand the value of each of the programs to potential investors I compared the cost required to invest against each countries GDP in 2017, also produced by the IMF.

At $43,178 and offering entry into the Shengen travel zone, the Latvian residency program is a very attractive opportunity for non-EU citizens. This residency program looks incredibly cheap when compared to the French program costing $12,336,600!

In many cases those who purchase a residency or even citizenship must wait some time before enjoying full rights.

In 5 countries you can obtain citizenship immediately without restriction. Only one of these countries, Antigua and Barbuda, has a requirement for citizens to remain in the country — although this is just 5 days over 5 years! Four of these five countries are in the Caribbean. Though for $3,084,150, Cypriot citizenship offers immediate access with no restriction to the EU Schengen travel zone.

Investment as a percentage of GDP

In Latvia, citizens generate $15,402.00 each to the economy. A residency visa will cost you 280% more than this. If you think this is unreasonable, consider French residency where the cost is 31,096% higher than GDP per person.

As noted, segmenting each program further by investment type would provide additional insight.

For comparison, other income metrics beyond GDP would be make for a interesting analysis. Each countries tax rates would be a good example.

Latvian residency can be purchased for just $43,178 and provides non-EU citizens with unrestricted access to the Schengen travel zone. Dominica offers the cheapest citizenship program, costing $100,000 to become a fully fledged citizen.