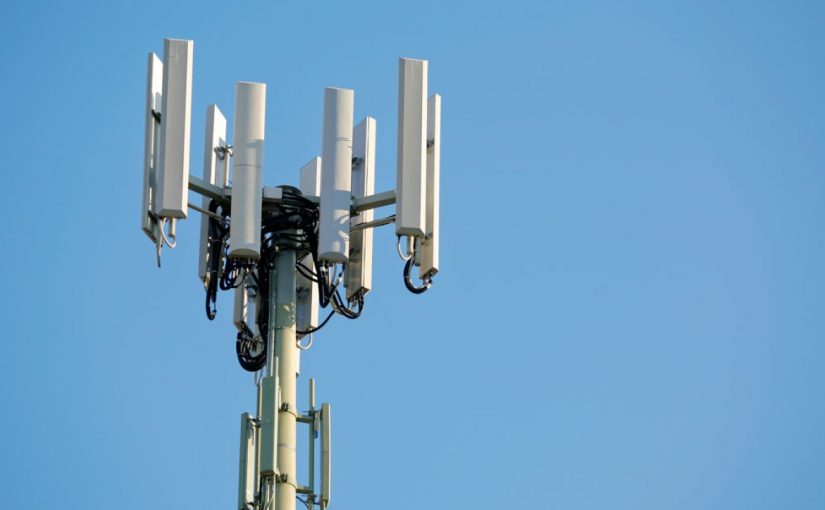 When travelling, I’ll often purchase a temporary SIM card for data usage in that country.

It’s sometime surprising how little these cost, in reference to US mobile tariffs.

Which got me thinking; where does the USA sit in the mobile data league table?

Data from 5,554 mobile data plans in 228 countries were gathered and analysed by Cable.co.uk between 3 February and 25 February 2020. The average cost of one gigabyte (1GB) was then calculated and compared to form a worldwide mobile data pricing league table. Full methodology can be read here.

The similarities between these five nations are both striking and obvious. They are all island nations. Islands are less likely to have an extensive fibre infrastructure, and since mobile networks normally rely on connection to a fibre backbone, other more expensive solutions such as satellite uplink have had to be instituted – a cost passed on to the consumer.

Conversely to the most expensive, none of these countries are islands. Further, they all either contain excellent fibre broadband infrastructure (Italy, India, Ukraine, Israel), or in the case of Kyrgyzstan rely heavily on mobile data as the primary means to keep its populace connected to the rest of the world.

It’s notable when looking at the global league table how far down it you have to read before you get to Canada and the United States. The largest and richest North American nations are ranked 209 and 188 in the world in terms of the price of mobile data with 1GB costing an average $12.55 in Canada and $8.00 in the US.

The other two countries regarded as being part of Northern America are vastly different – there’s the north Atlantic island nation of Bermuda ($28.75), which is easily the most expensive in the region (and fourth most expensive in the world), and Greenland ($9.56), which sits mostly in the Arctic circle and has only one mobile provider.

The seven Northern African countries included in the research appear higher up the table than the majority of countries in Sub-Saharan Africa, although none make it into the top ten cheapest in the world.

It’s important to stress the word cheap is used in relation to other countries throughout this post.

Whilst $0.09 is cheap for many Westerners, for a large proportion of the Indian population, based on income, this might not be the case.

It would therefore be useful to adjust the calculated cost based on the median income of each country.

India is the cheapest country in which to buy mobile data, with the average cost of 1GB at USD 0.09. The United States is one of the most expensive developed nations for purchasing mobile data, coming in 188th in the world, and with an average 1GB cost of USD 8.00 – well above the global average.