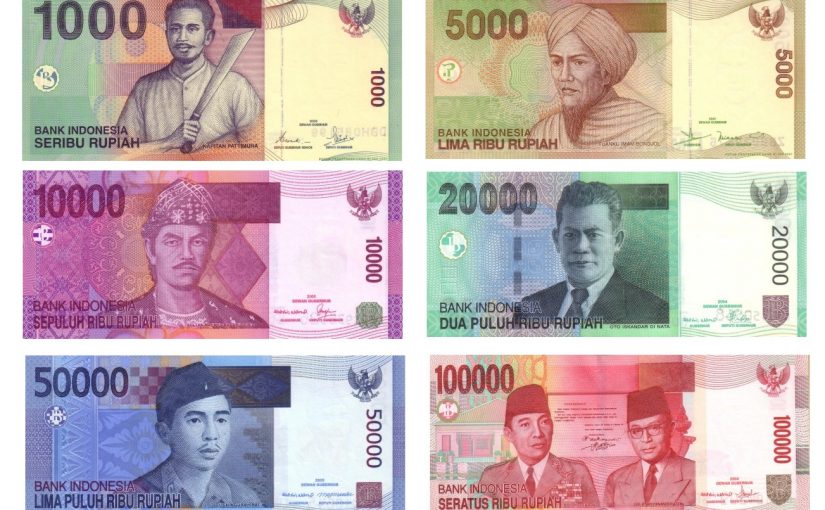 Travelling between countries can be disorientating. Changes in currency values can be a major contributing factor. A bottle of Coca-Cola might be $1 USD in America, but ﷼14,000 IRR in Iran (only $0.43 USD).

Thinking about the value of different currencies, I started to wonder; where could I be a millionaire, or even billionaire?

I couldn’t start this post without mentioning Brexit. Specifically the negative impact it has had on my worldwide purchasing power (I get paid in GBP).

And it’s not just Brexit. My trips to the US are 80% more expensive when compared to 2007, before the housing crisis. As of writing this,  1 USD = 0.8 GBP. Either way, I’m a millionaire in neither currency.

The GBP is one of the strongest currencies against the USD at the moment,

You probably won’t be a USD millionaire in Kuwait, Bahrain, Oman, Latvia, or the Euro-zone countries either. In Kuwait 1 million USD is worth around 306K Kuwaiti Dinar. You’d need 3.27 million USD to be a Kuwaiti Dinar millionaire. These are the only 6 major currencies that are currently stronger than the USD.

The Iranian Rial is currently the weakest currency against the USD. The currency has an interesting story. The Iranian Rial was devalued in July 2013 to half its previous value as the government reduced subsidisation of the exchange rate against the dollar. Recently, in December 2016, the Iranian government announced the country’s currency will be changed from the rial to the commonly used Toman. As of writing this decision still needs Parliament’s approval.

The Iranian Rial is by far the weakest currency versus the USD. The Indonesian Rupiah comes out second worst with an exchange rate of 1 USD = 13300 IDR. 75 USD would buy you millionaire status in Indonesia.

I have completely ignored purchasing power of a currency. As discussed a bottle of Coke in Iran will cost you 14,000 IRR — it wouldn’t be hard to blow 1 million in a single day.

Go to Iran with 31 USD, become a IRR millionaire.