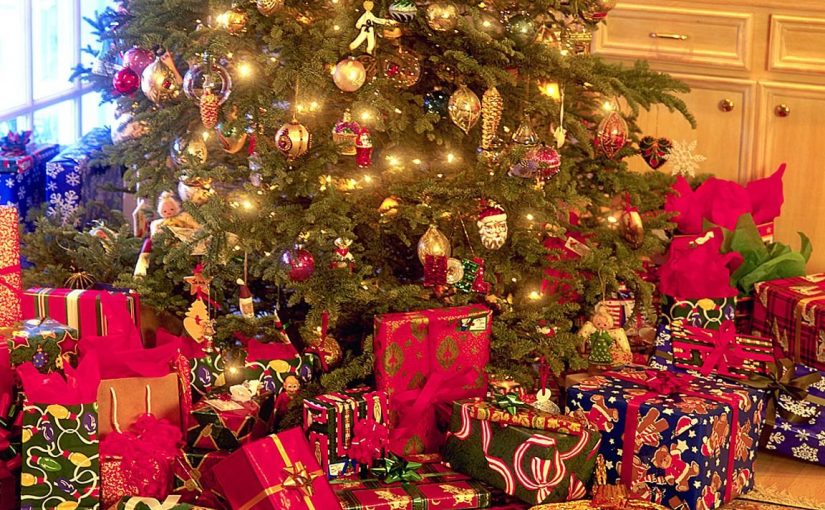 Suppose you find out about a government program that was spending $80 billion per year, and suppose you found out that the $80 billion could have been achieved with $60 billion in spending. Would you be concerned as a taxpayer?

In 1993 Joel Waldfogel once wrote a paper titled The Deadweight Loss of Christmas, in which estimated that ill-chosen gifts caused between $4 billion and $13 billion a year in economic waste; for comparison, he cited an estimate that put economic costs of the income tax at $50 billion.

But how much does Christmas giving differ in traditionally Christian countries?

For this post I used the latest available published reports in 2016 titled, Presents of Mind and Christmas and New Year.

It is important to note that the study only considers the countries explicitly listed.

How much do you plan on spending this year on Christmas presents? (2016)

The UK spend the most, 420 EUR on presents, that’s 60 EUR more than second place, the USA, where the population spends a median average of 360 EUR on gifts.

Citizens in the Netherlands spend the least by far — just 40 EUR on Christmas Day gifts. It is worth noting though, countries hold Christmas-type celebrations at different times. In the Netherlands, Sinterklaas on 5 and 6 December – the feast of St Nicholas – means less may be spent on 24 and 25 December than in other countries that focus on a single day.

Interestingly in all countries, between 30% and 50% of those surveyed has no idea how much they spent, which could mean spending being significantly higher than figures reported!

Did you get into debt to fund Christmas celebrations? (2016)

In the USA, around one-fifth of people spend Christmas in the red, while the people of the Netherlands are least likely to go into debt to finance the festivities (which is understandable given the reported spending).

The report found 40% of people say Christmas is the one time they spend money without worrying about it and also that a significant number of those polled feel forced to spend money.

What type of gifts did you receive for Christmas last year? (2016)

Across Europe, 46% say they got practical gifts such as household items for Christmas last year. Twenty-six percent received presents related to hobbies or leisure.

Twenty-one percent in Europe say they received money presents in 2015; 16% received gift cards, while 14% got luxuries or other “special” items. More Czechs (70%) are practical gift givers.

This post considers aggregated statistics from a study conducted by ING in 2016. It would be really interesting to consider spending intentions in subsequent year, especially this year, where COVID-19 is likely to have a significant negative impact on spending intentions.

UK citizens spend the most on Christmas gifts (420 EU) with Dutch citizens spending the least (40 EUR). In all countries, a significant number of gift givers actually having no idea what they spend.