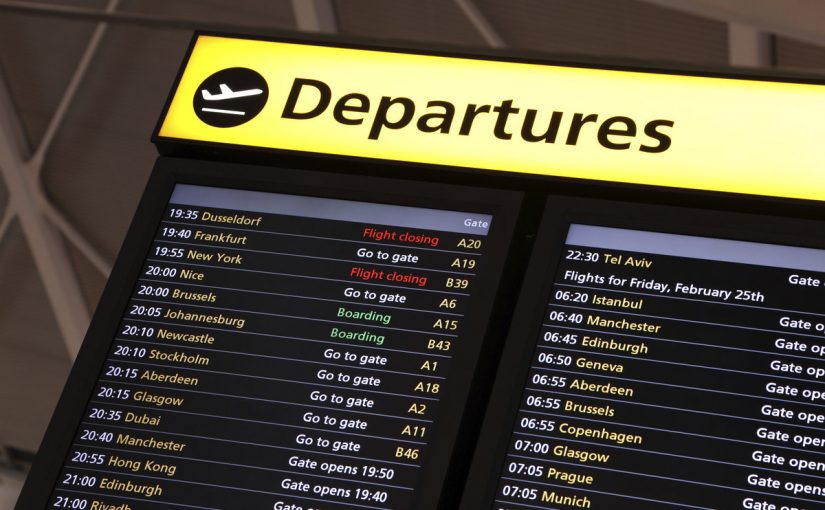 This year felt a little odd (said everyone, everywhere).

I usually fly a lot for work. 2 or 3 times a month. So far this year, no business flights.

I’m torn on this fact. On one hand, I believe such face-to-face interaction with teams is vital (at least to me), on the other I realise I am part of the environmental problem.

As a human, I try and wrestle with my moral conscious. “I’m not as bad a Sarah”, “I don’t take flights for the sake of points“, I tell myself in a weak attempt to justify my flights.

It got me thinking, how do I compare to the average person?

Whilst I stress these are pre-pandemic estimates (although many suggest air travel will soon bounce back to normal levels).

Some of the processed data detailed in the report is used in this post alongside directly cited data.

% of population that travel

According to IATA (2019), there were 4.378 billion passengers in 2018 (international and domestic). This is not equivalent to trip numbers or individual travellers. Most air trips are symmetrical, i.e. they will involve a departure as well as a return.

As ten percent of all flights involve a transfer, 4.378 billion passengers would thus represent a maximum of 1.99 billion trips.

The share of the global population participating in international air travel is even smaller, as a significant share of all air travel takes place within countries. Domestic air travel included 2.566 billion passengers in 2018, out of this 590 million in the USA, 515 million in China, and 116 million in India (IATA, 2019).

International air travel consequently only comprised 1.811 billion passengers, who are also more likely to move through hubs. On the basis of the conservative assumption that one international trip comprises 2.2 flights (IATA, 2019), some 823 million international trips were made in 2018.

This does not consider that there is a significant share of the population in every country that does not fly, while some air travellers participate in one, two, or multiple trips.

An alternative way of calculating the share of the population participating in international air travel is to divide the number of international trips by an average trip number per traveler.

For example, Airlines for America (2018) suggest that the average air traveler makes 5.3 trips per year, with a relatively large share of travellers participating in only one or two trips, and a rather small share accounting for large trip numbers.

Applying the US average of 5.3 trips as an indication of skewed demand, 823 million international trips involved only 155 million unique air travellers, or 2% of the world population (world population of 7.594 billion).

Similarly, for domestic trips, applying this logic, 5.3 trips for the average traveller with 2.566 billion domestic passengers in 2018, means about 6% of the world’s population (456 million) travelled domestically.

Global distribution of aviation fuel use (2019)

There’s some guesswork here, as there is no global data for military operations or private flights.

Adding the fuel use of turboprops and helicopters, overall emissions from private transport may be in the order of 40 Mt CO2. This would suggest that private aviation accounts for about 4% of global emissions from aviation

At first glance the military and private aviation fuel use might seem low, but considering it on a per passenger basis, this share of fuel is actually comparatively high.

Over the past 20 years, global carbon dioxide (CO2) emissions from fossil fuels and industry have been steadily increasing, and by 2018 reached a record high of 36.6 billion metric tons (Statista).

In many cases the data in the post considers data reported over different time periods, or uses aggregated data. Being able to access like-for-like raw data would improve accuracy.

Together, these passengers created 2% of all CO2 emissions.