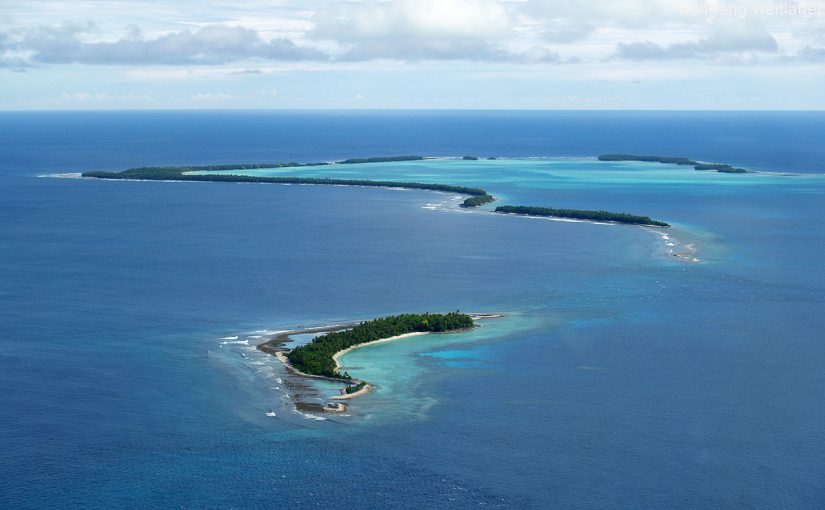 Modern day travel has become incredibly easy. Even comparing it to 15 years ago; more routes are available than ever before, travel times have reduced, and costs have typically dropped significantly.

Yet parts of the world are still inaccessible through your budget carrier — and some still unexplored. But where are they?

Every year the UN World Tourism Organisation publishes a report titled “Tourism Highlights“. For this post I used the 2015 version (data reported is for 2013). The report contains tourism statistics for 217 countries, including inbound tourist arrivals and receipts. Using this data I was able to identify the countries that report the fewest tourists.

If you want to steer clear of tourist traps and other travellers your best bet would be a holiday somewhere in Africa… or Bangladesh.

These 19 countries were all reported to receive less than 100k inbound tourists in 2013.

There were 91 countries in 2013 that received less than 1 million inbound tourists.

This post was inspired by Gunnar Garfors, who in 2015 compiled a list of the least touristed countries from a wide array of sources beyond only the UNWTO.