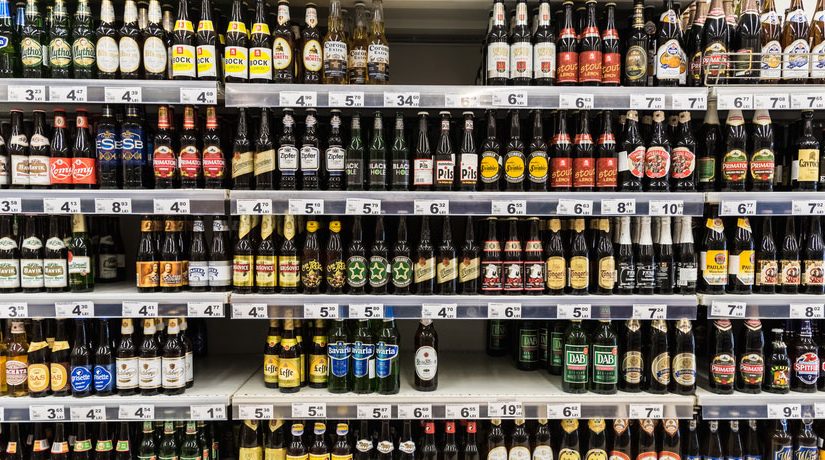 Economists use a range of goods to gauge consumer prices in different countries around the world.

Beer is one consumable that can be used for such purposes, although not often omitted.

I believe this is because unlike a bottle of Coca-Cola, the local varieties of beer can result in significant price differences. Which left me wondering; where can you visit to find the cheapest beer?

Cost of beer around the world 2016

The fall in beer prices was actually fairly significant with an average price decrease of 24%. The top 10 cities ranked by falling beer price all saw price decreases of over 30%. In Rio De Janeiro, Geneva, and Munich average beer prices fell by over 40%! Oktoberfest is looking cheap in 2017!

Whilst Czech Republic, Poland, and Serbia have the highest beer consumption per capita, the relatively cheap price of beer means that they don’t spend as much ($881 per year, $652 and $546 respectively).

Unsurprisingly Lausanne, Switzerland – where a beer at a bar can cost you more than $12 – comes out top for most spent per person on beer each year at $1,118 (even though consumption is relatively low at only 56 litres p/person p/year).

GoEuros dataset has aggregated beer prices. Having access to the raw dataset with prices by brand would be particularly useful in comparing like-for-like differences in prices around the world.