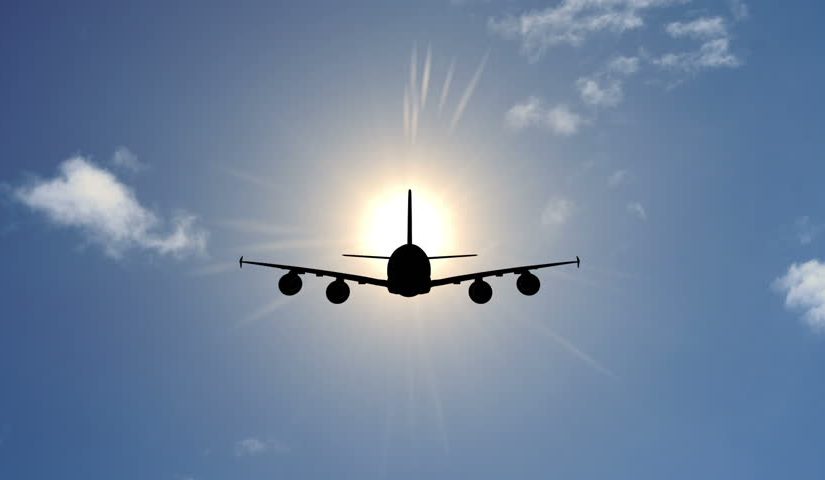 I remember when I first started travelling significantly, on one flight a woman sitting next to me told me of her worries about the radiation she would be exposed to during the long flight.

The thought lingered in my mind for a few seconds, but I never thought any more of it.

I looked at radiation doses using data from radiologyinfo.org (via The Guardian) and compared it to findings from a number of studies investigating radiation exposure during commercial airline flights.

Let’s start by looking at radiation guidelines, and set some points of reference to make this data more quantifiable.

Most routine x-rays expose us to very low levels of radiation. A dental x-ray exposes a patient to 0.005 mSv. Putting this into context, the lowest annual dose at which any increase in cancer is clearly evident is 100 mSv, or 20,000 dental x-rays.

Based on studies, the radiation dose rate on 6 typical commercial airline flights at an altitude of 35,000 feet varies between 0.0003 mSV and 0.00055 per hour (mean average = 0.0004 msv). It is important to note that radiation dose levels represent a complex function of duration of flight, latitude, and altitude.

That said, assuming the average flight times from the route data from my post: The Worlds Shortest Commercial Flight. 2 Minutes to Fly 3 Kilometres, the graph and table below show estimated radiation exposure for the 38 longest (by time) routes.

The mean average mSv for the 38 longest flights by time, with durations between 15:20 and 17:35, is 0.0064 mSv. Put another way, just under 6.5% of the radiation you would receive from a chest x-ray. The longest flight by time, Auckland to Doha at 17 hours 35 minutes, exposes passengers to and estimated 0.007 mSV, which is about 0.32% of the average radiation you would be exposed to each year naturally.

Most pilots typically log under 1,000 hours per year so airline workers would have risk levels about half that of Stuker’s (less than 7.5 mSv per year).

Even if you’re a frequent flyer, the risk from radiation to your health is low. Pilots are exposed to no more than 7.5 mSv per year, equivalent to 75 chest x-rays, well below the lowest annual dose at which any increase in cancer is clearly evident (100 mSv).