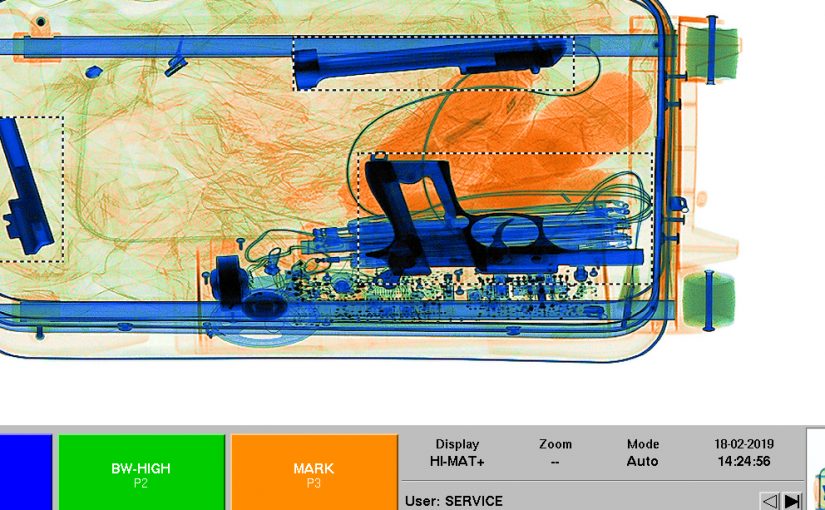 Phone out of pocket. Yes.

Travellers who bring firearms to the checkpoint are subject to criminal charges from law enforcement and civil penalties from TSA.

Even if a traveller has a concealed weapon permit, firearms are not permitted to be carried onto an aeroplane.

However, travellers with proper firearm permits can travel legally with their firearms in their checked bags if they follow a few simple guidelines to transport firearms and ammunition safely.

The data reported in this post covers all guns identified, which includes both those authorised to be carried on-board as well as guns seized.

Guns identified at US airports

In total, 4,432 firearms were discovered in carry-on bags or on passengers at checkpoints across the country last year, averaging about 12.1 firearms per day, approximately a 5% increase nationally in firearm discoveries from the total of 4,239 detected in 2018.

Firearms were caught at 278 airport checkpoints in the US.

As noted, there is no distinction between guns authorised to be carried on-board and guns carried illegally. Being able to extrapolate how many guns were seized would add a different perspective to the analysis.