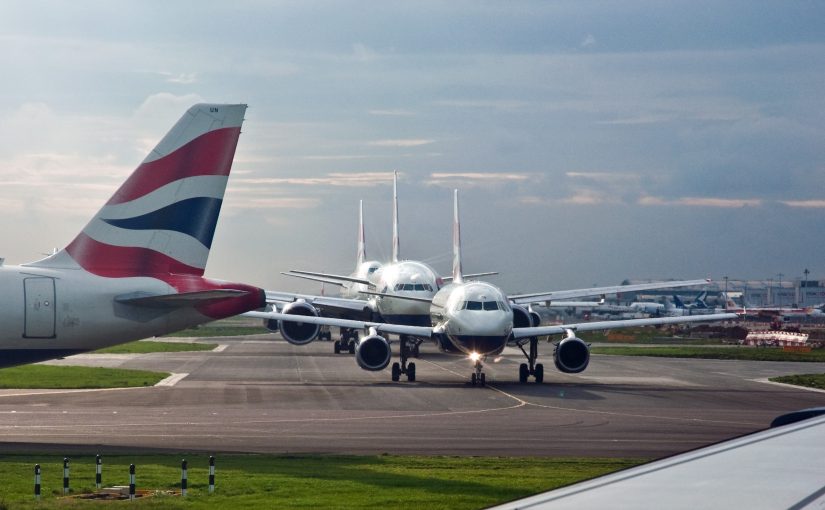 If you fly regularly, switching between old and new planes can make the differences in comfort seem even more acute. It’s not surprising frequent travellers often book flights based on planes serving the route.

But what planes dominate the sky? And how old are they?

I began by analysing airlines from Skytrax top 100 airlines 2015.

Using these 100 airlines, I then scraped data from Airfleets that documents every plane flown by each airline (April 2016).

New planes are expensive. A new 787-8 costs between $157-167MM USD. Owning or leasing a plane is a significant cost on any balance sheet.

The Boeing 747 has long been the workhorse of the commercial airline industry (1543 orders, 1520 delivered). It is still commonly used by airlines (309 in operation / 2.41% market share) and some of these planes are over 20 years old (the 747-100 was first introduced in 1970, although none of these are still in service). Boeing has introduced newer iterations of the aircraft over the years, the most recent of which was the 747-8 in 2011 (although the model has received few orders).

Compare that to Boeing’s newer 787 that has started to see an uptake in orders. The planes first commercial flight was in 2011 operated by ANA. That makes it just over 3 years old. That said, although the plane might have better entertainment systems and a smoother ride (boasting “Smoother Ride Technology”), comfort in economy class on the 787 has received a significant amount of bad press.

Instead of just comparing aircraft models, it would be useful to consider model variations (i.e Boeing 747-400 vs. 747-8). This way the age of fleet could be better considered.