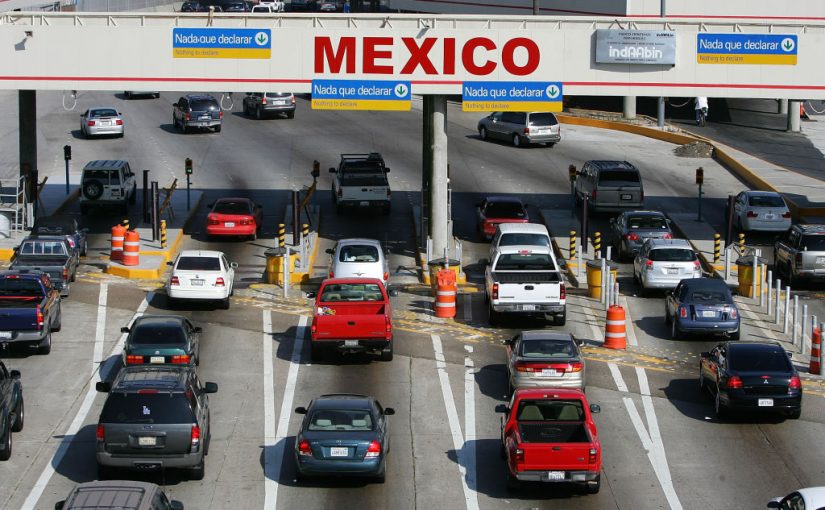 Not many people would choose to holiday in a dangerous area — although some would.

War torn countries often see foreign visitors in the form of armies and press personnel, not those who want to relax on the beach. As such, I believe countries seen as violent attract far fewer tourists than those deemed peaceful (one of the reasons you see Western countries heavily market their safe image to tourists following a terrorist event).

I’ve often heard friends debating visiting countries that I would classify as “safe”. Which left me thinking; should I be worried about visiting certain places that I didn’t immediately considered dangerous? Here are the numbers….

The US State department regularly publishes travel warnings to citizens reflecting dangers within foreign countries. This not only includes warnings not to travel, but also deaths and injuries citizens have suffered in foreign countries. Data.World collated a series of data sets in March 2017 related to these travel warnings for the last 7 years (since 2009 – 2016). In total 240 countries were considered, only 53 of those were issues warnings by the US State Department.

If you expected Iraq or Afghanistan to be top of this list due to recent conflicts, you’d be wrong. Mexico, a country that received 71.5 million US visitors over period considered, had 28 travel warnings issued against it. Similarly Israel, a country that welcome 3.1 million tourists in 2015 of which 637,000 we’re by US citizens (4.77 million over period considered), had the third largest number of travel warning issues by the US State Department.

The difference between total travel warnings issued by continent is smaller than you may have initially thought. Africa (54 countries) has just 8 more travel warnings than Europe (50 counties).

Top Cause of Death

Homicides are by far the leading cause of deaths for US tourists (more than vehicle accents combined). 593 of these tourist homicides, almost half, were in Mexico! I was surprised to see suicides placed second on the list. Perhaps this is misrepresentation of reported cause of deaths (suicides do not necessarily reflect badly on the country).

Several countries with relatively high rates of American death have not been issued a single travel warning in ~7 years, including Costa Rica, Dominican Republic, and Jamaica. Many of the deaths in these countries are the result of natural disasters where very early warnings are hard to issue by any government.

Top 10 Countries by Probability of Death

The probability (US citizens) of dying in most countries is rarely low, with the exception being Thailand. Here US citizens have a 0.06% chance of death, that is 1 in every 43320 travellers is killed, whilst only 4 travel warning were issued. Pakistan, the country ranked 2nd most dangerous according to State Department data (also ranked 3rd by travel warning issued with 25), has a much lower probability of death, just 0.01%.

Change in travel behaviour based on warnings

Overall, countries subject to travel warnings do not see notable declines in American visitors in the 6 months after a warning is issued. Egypt saw the biggest decline in US travellers over the 7 year period between 2009 – 2016, a drop of 34%. Sadly this is the result of political unrest and security fears that have resulted in a significant decline in tourism from most countries around the world.

The probability (US citizens) of dying most countries is rarely low, with the exception of Thailand. In Thailand US visitors have a 0.06% chance of death.