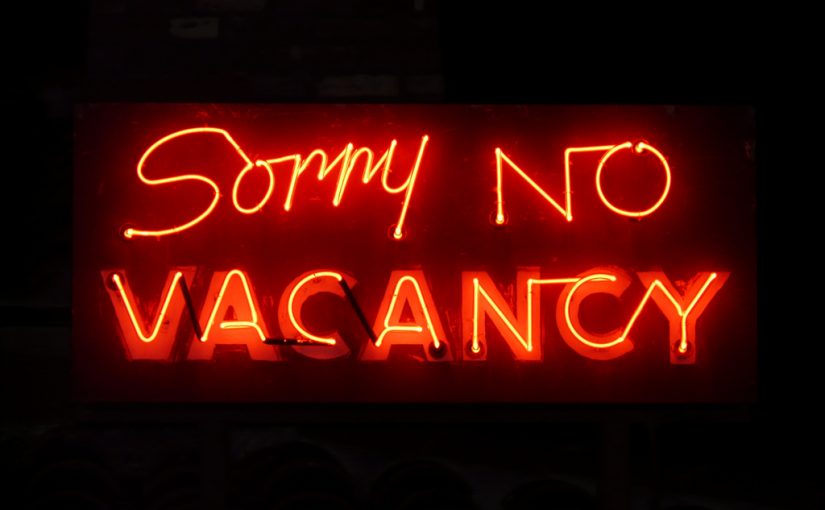 When a big event rolls into town, many cities can struggle to cope with the demand for hotel rooms.

Airbnb and other holiday rental sites have alleviated such problems, although in many cases prices can be significantly higher than normal for guests.

Which cities have the fewest number of hotels for visiting tourists?

Note, the “holiday rental” category does not include rentals from popular sites like Airbnb and other equivalents which will result in a lower number reported for this category than is correct.

To put things into perspective, while all cities in the top 10 received more than 10 million arrivals the majority of cities received less than 5 million (67).

The top destinations in the top 100 fall primarily in Europe and Asia.

Orlando does not have the most hotels (Beijing does, 6449) but it does have the highest number of accommodation options, 16150 in total (most of which are classified as holiday rentals by TripAdvisor).

Compare that to Orlando, ranked 100 for arrivals / accommodation, where there is 1 accommodation option to every 309 tourists. Tourists have significantly more choice here.

I used number of accommodation options, not rooms for these calculations. Cities like Macau and Las Vegas tend to have “mega-hotels” of 3000+ rooms each. It would be more accurate to calculate scarcity of hotel rooms against tourists, as opposed to individual hotels (and other accommodation options) as has been used in this post.

As discussed in the Methodology section of this post, the data does not include rentals from popular sites like Airbnb and other equivalents resulting in a lower numbers reported for this category than actually available. If it was possible to get an accurate count of these rentals this would improve my current workings.

Each hotel (and other accommodation type) must serve 130,077 tourists in Macau.