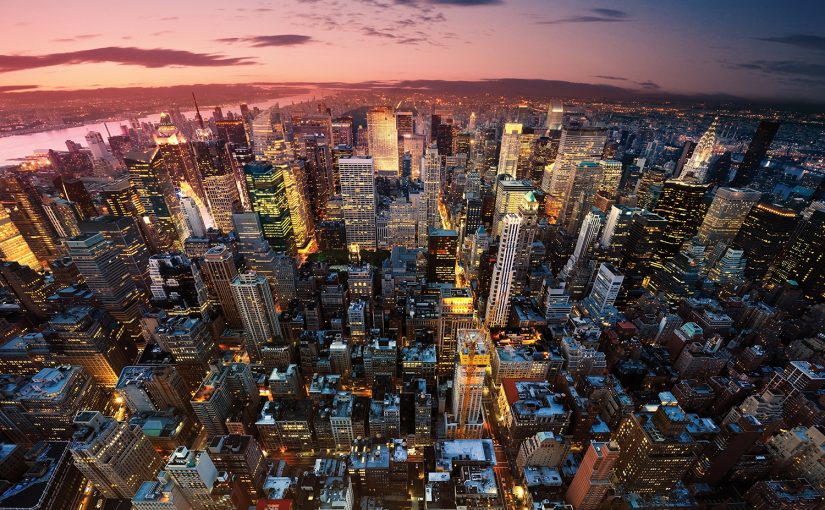 Micro-housing markets around the world change the shape of local communities. Those with skyrocketing costs, London or San Francisco for example, are starting to see an exodus of young people. Whilst Detroit, with comparatively low housing costs, is seeing an influx of younger people.

In San Francisco it will cost you on average $199 USD per night (April 2016) to rent a 1 bedroomed apartment in the city using Airbnb. If you’re spending this much a night on accommodation you quickly start doing some back-of-napkin maths. At 100% occupancy that’s a gross rental income of $6169. Even at 50% occupancy that’s still well over $3000 USD per month.

Now, anyone who lives in San Francisco will tell you long-term rent is expensive too. The average traditional rental price for a 1 bedroomed property is $2850 USD according to Zillow. In this case subletting on Airbnb at 50% occupancy would leave a gross profit of $150 USD (before taxes, utilities, etc are factored in). If you owned the property, the profit (even with a mortgage) would likely be much greater.

But where are hosts making the most money?

Using Airdna data I examined the average nightly cost of “Entire place” for studio, one, and two bedroomed rentals on Airbnb (house and apartment) during the month of April 2016 for 30 of the largest metro areas in the United States. My calculations factor in the Airbnb service fee, however ignore utility costs (and other associated fees) to the hosts (thus, returns should be considered as gross).

Occupancy rates for Airbnb rentals are harder to find and vary significantly as a result of a number of factors, namely time and location. However, after researching a number of sources online I came up with average occupancy figures of between 50% – 75%, like this Quora answer for NYC and this SmartAsset blog post, as a base estimate.

Property prices in some cities have increased wildly over the last few years. Take San Francisco, CA, a new one bedroomed home will set you back over $500K USD. In Cleveland, OH you could buy 8 homes with that money with some left over (average 1 bedroomed cost = $63.3K USD).

Cleveland, OH, the cheapest city to buy a 1 bedroomed place on our list ($63.3K USD) gives a 26% yearly return at 50% occupancy. At 75% this increases to 36% — in 3 years the Airbnb revenues would exceed the purchase price of the property!

In comparison, San Francisco, CA, the most expensive place to by a property, offers average returns of around 6% – 9% yearly to homeowners renting property using Airbnb.

All owners hosting on Airbnb at 50% occupancy will make a gross profit. The best ROI for 1 bedroomed places is generally found in the cities with lower property values. The spread of returns at 75% occupancy is between 9% and 36% yearly. At 50% occupancy this drops to 5% and 22%.

Detroit, a city that has been in decline over the past few decades, is beginning to see somewhat of a resurgence. Whilst the city is not the cheapest to purchase a 2 bedroomed property (ranked 20/30), it ranks high for actual Airbnb dollar earning (11/30) and offers the third highest yearly ROI at 30% and 46% at 50% and 75% occupancy respectively. I don’t have the data to back up wether these occupancy statistics are easily realised, but 50% occupancy seems relatively low to me (for an average property in a big city, competition not considered).

And such high returns are not unique. The median return for 2 bedroomed places at 75% occupancy is over 30% — that equates to 15 properties out of 30 returning more than 30% of their value each year.

Your first observation is that ROI will be much higher for renters (but remember we are only considering rent for a year which is significantly less than the cost of buying a property).

Returns of almost 200% can are obtainable if renters are able to sub-let their 1 bedroomed home for 75% of the year. The top ten cities above all have ROI greater than 100%.

Unlike buying, I have calculated that it is likely you could lose money subletting your home (based on rent paid for the year). In 4 cities, subletting with less than 50% occupancy yields returns less than total rent paid. That means if you sublet on Airbnb in San Francisco and your occupancy rate is 50% for the month, you will have to cover 10.19% of the rent yourself — essentially you pay 10% of total rent to stay in the home 50% of the time. Not a bad deal.

At 75% occupancy renters in all cities subletting their home will receive positive returns with a huge spread returns of between 35% and 200%.

Again Cincinnati offer sub-letters the best returns for 2 bedroomed places, as was true for 1 bedroomed homes.

I didn’t consider utilities — a major overhead for hosts. I have obtained numbers on Numbeo which puts average rents in these cities at about $2360 yearly, a range of between $1938 USD (San Diego) – $3936 USD (Detroit).

That said, my calculation did not consider cleaning fees, which can amount to $100’s per month, and thus potentially offsetting utility costs incurred.

For a more accurate comparison, both of these factors should be considered.

Airbnb hosts renting 2 bedroomed homes make more money than 1 bedroomed homes. In many cases hosts subletting can pay their yearly rent twice over from Airbnb yields. Likewise many homeowners in the cities analysed could make the purchase price of their home in only a few years through Airbnb guests.