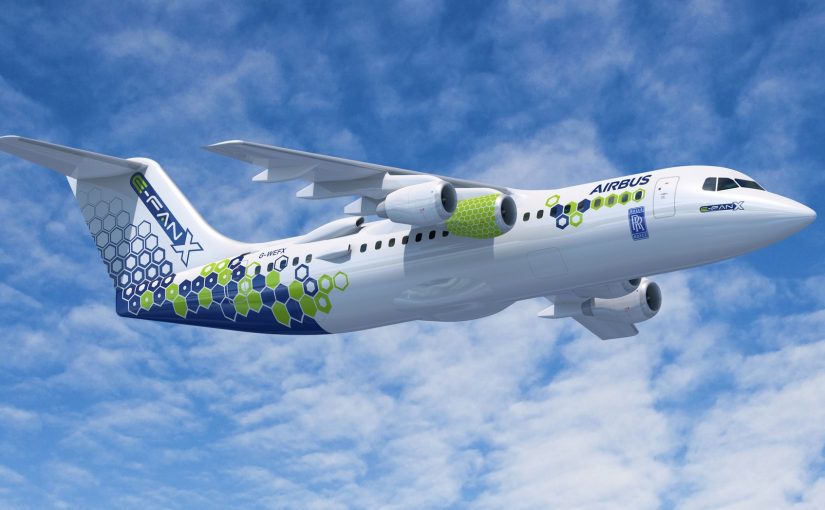 We’ve all seen the headlines; commercial aviation is bad for the environment.

If the industry bounces back to pre-COVID growth, which most analysts believe will be the case, an alternative to fossil fuels is desperately required to stop the devastating impacts of global warming.

Whilst electric cars are now at a point where they can compete (and out-do) oil powered cars, the size and power requirements of planes have meant further improvements to battery technologies are required before we see electric aircraft.

FWIW, based on calcs I did 10 years ago, cross-over point for Li-ion beating kerosene is ~400 Wh/kg. High cycle batteries are just over 300 Wh/kg today, but probably exceed 400 in ~5 years.

But two years is a long time in battery technology.

How close are we to electric powered commercial aviation? I decided to take a look at the current state of the market.

For this analysis I used a report produced by Roland Berger in 2020 on the electric aircraft industry which reported detailed information about 218 planes. The numbers include planes across all stages of development from concepts to airworthy models (albeit there are currently very few).

48% of all projects are VTOL (vertical take off and landing) craft. Given most projects are focused on short range / intercity aviation, likely operating in cities, VTOL makes most sense.

Count of Aircraft by Power Type

Battery power (including hybrid battery / oil) powered planes account for 97% of all projects.

Solar and hydrogen make up the rest. Solar being employed in concepts for general aviation for small recreational planes. Hydrogen seems to be attractive to manufacturers building autonomous craft, like HES developing the Element One.

The majority of all these planes are using propellors for propulsion although a tiny number of projects like Airbus’s E-Fan-X are using turbofan engines.

Looking at the 122 battery powered plane projects that report passenger capacity, the maximum capacity is 19, touted by Heart Aerospace’s concept.

The mean/median passenger load is 2, which highlights how most planned aircraft are aimed at consumers (potential replacements for cars).

Looking at the 53 battery powered planes that have reported range in distance (keep in mind these are for the most part estimates), all but 4 have ranges below 1000km. The median advertised range of these aircraft is 150km (mean is 298km).

The aircraft with the longest range, 2000km, is Avioneo’s conceptual 2345 craft. Wether it makes it to market is questionable, but it currently boasts costs of 0.12EUR per/km with a cruise speed of up to 300 km/h.

Many of these projects are small and will probably never enter the market. Most information being reported is estimated (and in many cases not even estimates, e.g. for range, are provided), as the planes are still mostly in conceptual phase.

At best this post can be considered a projection on the market. It needs revisiting in one years time, when it is likely a good number of viable planes will be entering early construction and some certifications being conducted.

The median advertised range of battery powered aircraft is 150km… most are still in concept phase. Electrically powered international commercial aviation is still some way off. On the other-hand, city based short-haul aviation is looking like a brand new market that might be realised in the near-future.