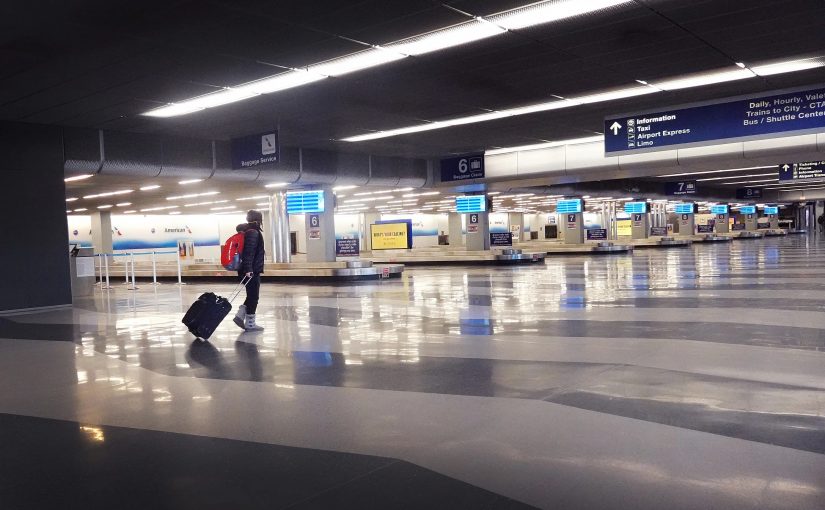 In 2017, or 3 BC (Before COVID), I looked at the amount the average tourist spent in a country compared to the average incomes of the populations.

Fast forward to 2019, or 1 AC (After COVID), and the international travel industry is still full of restrictions for travellers having a significant impact on tourism.

Listening to stories coming out resorts here in Europe that are built around tourism, it is heart-breaking to hear of the challenges they are facing after another year of reduced tourist numbers.

I can imagine many countries entire economies are driven from tourism income. In this months post I decided to take a look the countries most reliant on tourists, and thus likely most impacted by another summer of travel restrictions.

The World Travel and Tourism Council Data have curated an annual dataset, starting in 2000 to 2019, that details the tourism percentage that accounts for each countries GDP. Tourism considers both domestic and international visitors.

For actual GDP figures, I used data produced by the World Bank.

In Macau 72% of its GDP come from tourism ($39.7 billion). Not surprising given much of their economy is driven by Chinese tourists coming to gamble in its numerous casinos (so with more relaxed restrictions, probably not as affected as Las Vegas). Unsurprisingly, tropical Indian and Caribbean islands are all heavily reliant on tourism (and likely much more impacted by travel bans).

South Korea is one of the least reliant countries on tourism. Just 2.8% of their GDP came from tourism in 2019! Other developed countries have single digit percentage reliance on tourism (e.g. USA 7.8%, France 9.6%), but even 1% increase is a significant amount of money when you’re talking about GDP’s in the trillions of dollars (US GDP was 21.4 trillion in 2019).

Many economies have tried to boost incomes through tourism in the last few decades. Macau reliance’s on tourism was 24.7% higher in 2019 than in 2000.

Other countries have suffered in a reduction in tourists due to various factors (political, environmental and economic), or have realised a dependance on tourism alone can be risky… as highlighted by COVID-19 travel restrictions.

$1.67 trillion dollars of the US economy (7.8% of GDP) was earned through tourism in 2019. This figure includes domestic and international tourism. With many international citizens still banned from entering the US, it is very likely 100’s of billions of Dollars have been lost in tourism receipts over the last 18 months.

The $32.9 million Kiribati earned through tourism (19% of GDP) might seem very small (some football players earn more than that in a year), but it’s worth noting the actual population of the country in 2019 was only 117,606.

Tourism is a very broad term that includes hotel bookings, travel, attractions, and much more. It would be valuable to know how tourism money is spent in each country, and as a result, which industries in each country suffer most from a reduction in tourism.