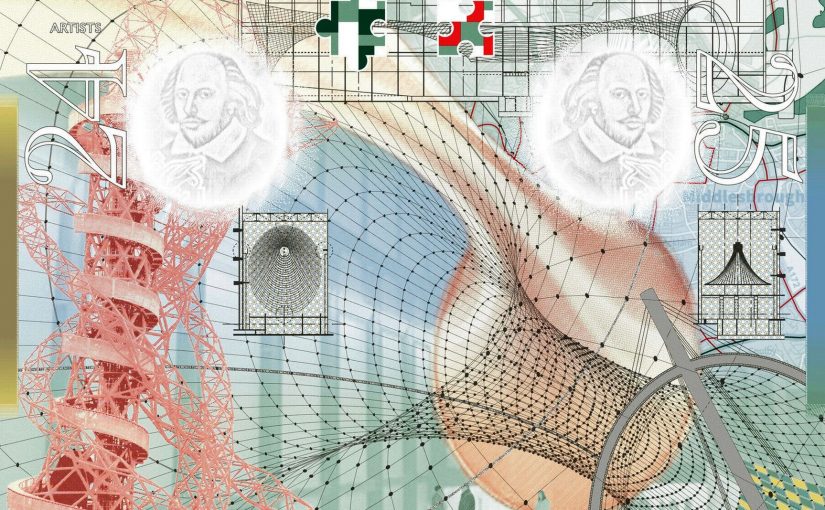 Passports are beautiful documents. Take a page out of the new UK passport as an example. If you’ve ever taken the time to admire your own passport you will know this — and for the cost, it should be!

Enjoy them, passports as we know them might not be around for too much longer.

But which colours are you most likely to see? And how are colours chosen?

The relevant standards for passport design is set by the International Civil Aviation Organization (ICAO) in Document 9303, which sets standards for machine readable travel documents (which includes most government-issued ID cards as well as passports).

The size ID-3 is specified in ISO/IEC 7810. The ICAO standard has a lot to say about security, what photos should look like, what belongs on the data page, etc., but doesn’t restrict the design any further beyond recommending a size.

Countries are completely free to choose the colours of their passports, as evidenced by the fantastic variety of passport designs.

I collected scans of passport covers from PassportIndex.com to analyse. To the best of my knowledge, they are all the most recent versions.

For population statistics I used the most recent figures published by the World Bank (2014).

Examining the dominant colours in passports from all 201 issuing authorities, blue (70) and red (67) are by far the most abundant colours in use today.

Colours have always held cultural significance in design choices. In many Asian countries red often symbolises good luck, in the US most would associate the colour with anger or danger.

Some regional groups of countries have agreed to use a common design for their passports: Regular EU passports are burgundy red (official and diplomatic passports vary), CARICOM passports are all dark blue (officials green, diplomats red) and show the CARICOM logo.

Other countries choose colours familiar from national symbols. For instance, the Swiss passport is bright red, like their flag, and many Islamic countries make their passports green or black.

The passport scans I used were not dated. Whilst brief research shows them to be correct, I have my doubts.

Quality of scanned passport covers could also be improved to identify subtle differences in colour. I did attempt to do this with the current scans but the colours calculated seemed inaccurate.