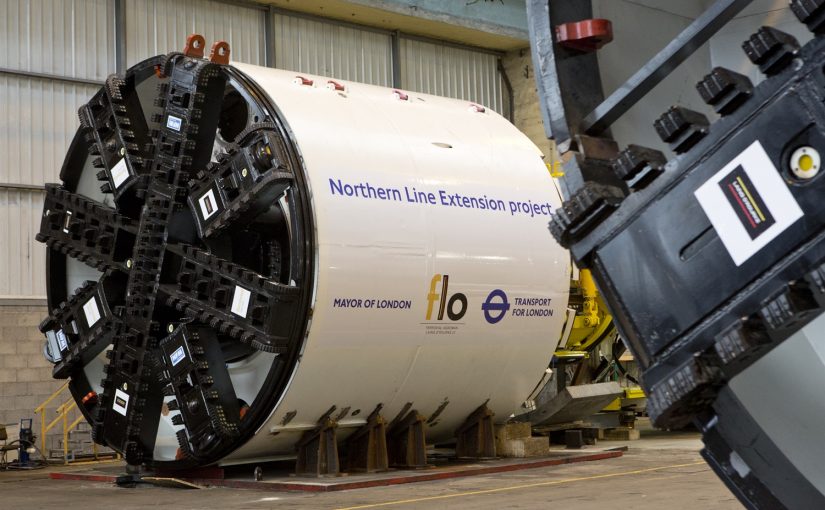 In 2018, I declared the New York City subway system “the best”, based on the factors considered.

Cities like London or Moscow have had their subway networks in place for over 100 years. Although both have grown in the intervening time.

Modern day cities like Shanghai have built comparatively new and large systems at an astonishing rate.

New York is planning to have spent around $35 billion between 2005 and 2030 on subway and commuter rail expansion. But it’s only getting 15 km of new tunnel!

Paris is spending a similar amount over the same period: €40 billion, for a total of 228 km, 187 km underground.

Pedestrian Observations (Alon Levy) has compiled a comprehensive presentation titled; “What is the Cost of Building a Subway?“.

The figures used for my analysis are taken from that presentation, which uses data from an unreferenced dataset of different urban rail lines and their costs.

According to the presentation, “Costs cover engineering, contracts, and political factors.”

Approximate construction costs by region per km, in millions (USD)

Think infrastructure project in the Europe / US are expensive?

Halve that by building in Western Europe. $250 million USD per/km.

Who said things got cheaper over time?

Costs to build subways have spiralled.

While many of you, like me, might assume this is because of political factors or city density, you’re probably wrong.

The author of the presentation notes:

The cost difference seems to be mostly in stations.

To save money, he has uncovered the following cost items that best reduce construction costs:

Rebuilding the London Underground in 2020

In total, it would cost an estimated $235 billion to build the London Underground today.

The London Underground carries about 1.4 billion passengers a year. If every journey cost a passenger $168 (about 12 times the cost of a travel card, which is already expensive!) the costs to build would pay for themselves in a year.

For those outside the UK, HS2 stands for high-speed 2, a planned high-speed rail network between London, the West Midlands, Manchester and Leeds.

Comparing this to the per kilometre cost of rebuilding the London Tube at 1990s prices ($500 million / km), HS2 doesn’t sound as expensive, though you don’t get as many tunnels for your $247.3 million!

I’ve taken aggregated prices from the presentation that have already been manipulated by the author. To get a better insight into build costs and where they were sources from would dramatically improve the quality of my reporting.

In total, it would cost an estimated $235 billion to build the London Underground today.