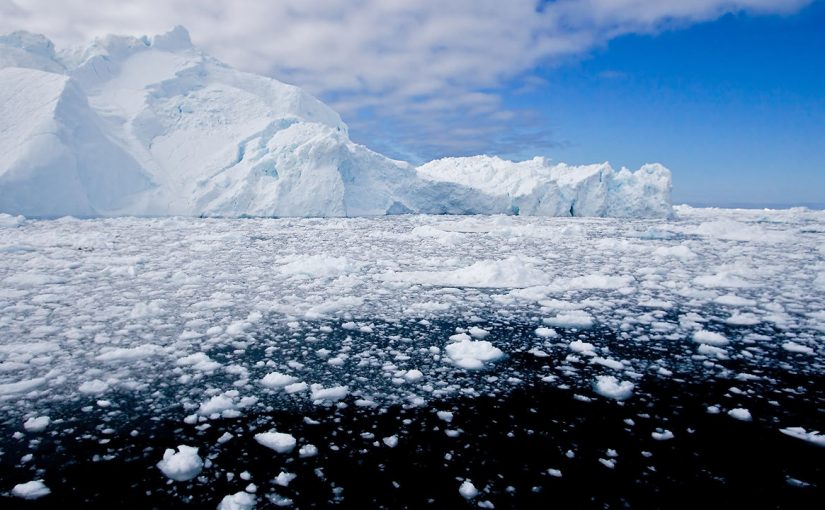 “Planting the flag” usually means making a claim to something, usually territory or land.

Throughout history men have “planted the flag” claiming ownership in the name of the king, queen, country, church, etc. marking the land as their own.

If you’re planning to “plant a flag” and claim an area of earth, time is running out. Marie Byrd Land and Bir Tawil Triangle are the only two land areas on Earth not claimed by any country.

But which countries have changed the most in size over the past 50 years?

I used World Bank data that documents each countries land mass yearly since 1961.

Most land mass changes were small +/-1K sq. km — about half the size of Monaco.

Greenland’s land mass has increased 68,750 sq. km since 1961 — about the size of the Republic of Ireland. According to World Bank records the increase happened between 1996 and 1997 where land mass went from 341,700 sq. km to 410,450 — a 20% increase. I assume this is because of melting ice being officially recorded between these years.

The list of shrinking countries has 4 small island nations: St Kitts and Nevis, Channel Islands, Seychelles and Cuba. This is probably a result of rising sea levels. St Kitts and Nevis lost over 25% (90 sq. km) of it’s total land mass between 1961 – 2014.

It is low income areas that will feel the impacts the most from sea level rise as they are the least prepared (lots of settlements on coast, little funding for protection projects, etc.).

The World Bank’s income segmentation highlights how the low and middle income countries are perhaps already suffering land losses as a result.

Did you know? France and Italy still dispute ownership of the Mont Blanc summit

In total there are 159 active land disputes across the world.