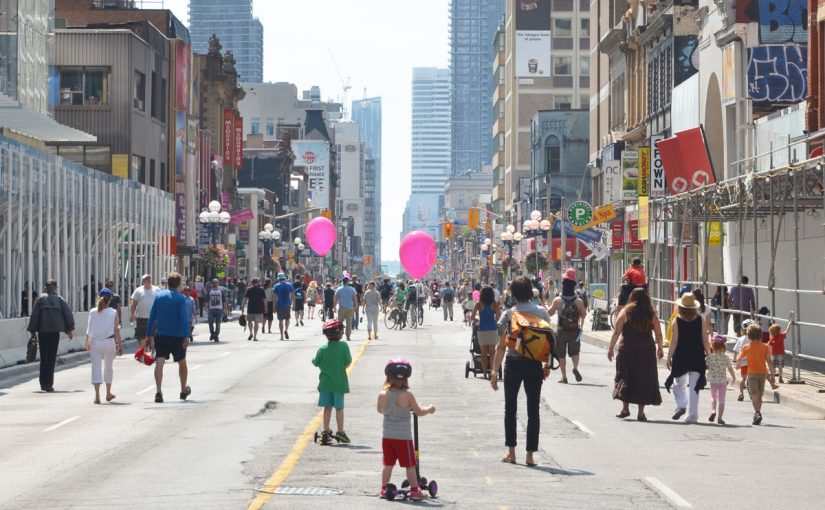 Some cities are incredibly dangerous. In Caracas, Venezuela about 1.3 people were murdered per 1,000 in 2016 (almost 12 per day)! Though in certain cities I’ve lived, 12 homicides a year would be considered high.

Murders are only one variable in determining how “safe” a city is. Other serious crimes also play a determining factor.

In a more positive take on our “Most Dangerous Cities 2017” post, I wanted to uncover where the safest cities on earth were.

Numbeo surveys visitors to their website about city crime to produce their Safe City Index. Questions for their surveys are similar to many similar scientific and government surveys. They use their own data due to inconsistencies with government reporting of crime data worldwide.

The Safe City Index is an estimation of overall level of crime in a given city. If the city has a high Safe City index, it is considered very safe (low crime). The maximum attainable index value is 100.

It’s a close run battle for the safest region with 0.48 index points the difference between 1st and 2nd, Europe and Asia respectively. Cities within North and South America (Americas) have the lowest average index points (40.62 points) — almost 10 points lower than Africa).

Using index values from a respected survey provides an aggregated view of safety. In out “Most Dangerous Cities 2017” post we considered actual murder rates to judge danger. The analysis of this post could be improved – or at least offer more insight – if we considered actual crime statistics for each city.