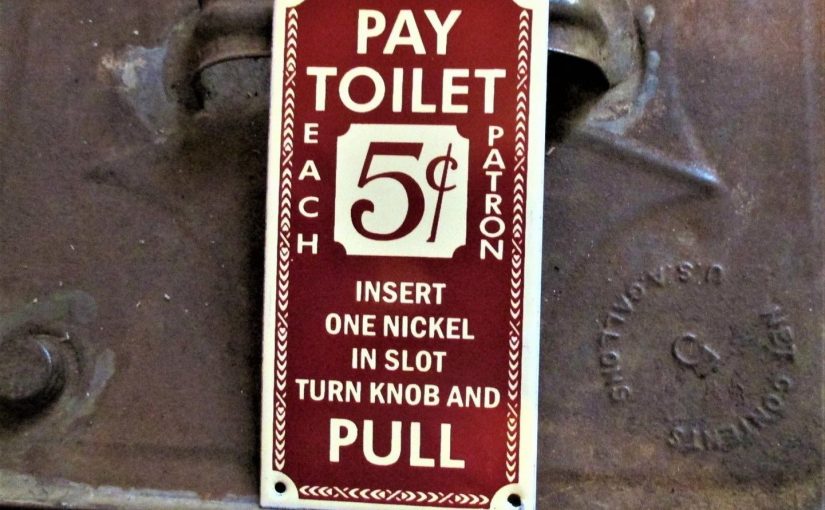 Did you see the article about United removing olives from their inflight meals leading to a cost saving of $40,000 per year?

It’s quite astounding isn’t it?

Now imagine all the other things carried by passengers in the cabin. The weight of all their clothes. Phones, laptops, and tablets. The bottles of water, or liquid they’ve consumed in the airport bar before the flight. Olives seem even more insignificant now.

With airlines continually introducing restrictions, and in-turn “added-extras”, I decided to take a look at the cost of flying the smaller items we, currently, pay no attention to bringing onboard.

In 2017 I wrote a post about airlines undercharging for fuel. Sadly that post did not factor in load-factor (how full the plane was). Secondly, the prices for fuel in that post are now out of date. Updated fuel costs from IATA show an average $1.87 per gallon versus $1.45 at the time of writing in 2017.

These calculations assume a load factor of 85% (how full the plane was), equal to 122 passengers, on a Boeing 737-700, a commonly used plane (especially by Southwest airlines) on short-haul routes of 500 miles (equivalent to San Francisco to San Diego) and cross-country routes of 2,500 miles (East to West Coast USA)

I simply Googled weights of common items that might be taken onboard.

Assuming you carry all these items onboard a 500 mile flight, you’ll cost the airline $0.09 more in fuel. Not much when compared to the ticket cost, but remember this calculation does not consider the weight the airline has already accounted for (your weight, bags, etc.).

If everyone does the same, all 122 passengers, that’s an additional $10.94 per flight, or $21.89 if you count the return leg too. If the flight operates everyday for a year that’s an addition $24,000 in fuel costs for the airline!

All items, again assuming the route operates once per day return, adds up to an additional fuel cost of $175,000.

If airlines asked passengers to travel naked on this hypothetical cross-country route, they could save $11,500 in fuel costs each year. You can see why even the cost of a single olive adds up quickly.

Back of napkin maths

Often airlines might run upwards many variations of trans-America routes. Assuming 100 variations of routes, running return once per day (probably an underestimate), that’s an additional $17.5 million in fuel costs for the additional weight per year using my numbers!

Thinking globally (100,000 flights per day), this number could easily cross many billions in savings per year (and a whole lot of emissions!).

These are very rough calculations for a single type of plane over fixed distances. It would be great to see an analysis like this done on a real per-route basis.