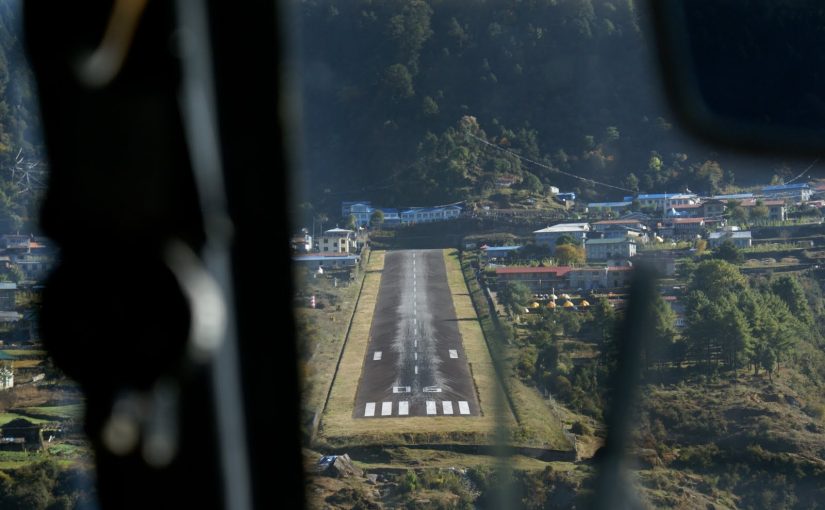 It is very likely you’re within 50km of an airport — even if it’s a very small one.

Passenger volumes continue to rise year-on-year, and newer, larger airports are needed to keep up with demand. My local major airport, London Heathrow (LHR), claims to operate at 98% capacity.

London alone has 5 major airports, and many fast growing commercial ones such as London Southend (SEN). Although if it’s actually in London is debatable!

With a recent inquisitiveness about airports, I began questioning. How many airports are out there? Where are they? Here are some interesting statistics.

OurAirports maintain a comprehensive document of airports around the world. It currently lists over 46000 airports and includes information such as location, elevation, runways, and identification codes. This data was used to perform all analysis.

Perhaps to be expected the US has the most airports, but I did not expect it to be almost 18,000 more than the second placed country, Brazil. Although most of the airports in the US are classified a small (private) airports, 21.5k airports is still a huge number!

To give this some perspective, Mount Everest stands at 8848 meters — just 2000 meters higher than Siachen Glacier AFS Airport, India. In fact, this airport (heliport) would rank just outside the top 100 highest mountains. Sadly, it only serves a military purpose, but all credit to the pilots flying at that elevation! The highest large airport is Alejandro Velasco Astete International Airport in Peru at 3310 meters above sea level.

At the other end of the scale, Bar Yehuda Airfield in Israel lies 386 meters below sea level. The English Channel is only 120m deep.

No that’s not a typo, Pontiac Airpark Water Aerodrome has a runway that’s 36.5 km long (it is water runway for seaplanes). The longest traditional runway is at Qamdo Bangda Airport in China at 5.5km. The runway needs to be so long because of the elevation of the airport (4333m). When the air is thinner (at altitude) it takes longer for a plane to take-off and land.

The runway at Juancho E. Yrausquin Airport in Saba (in the Caribbean) runs a mere 396m, making it the world’s shortest commercial runways (excluding heliports).

I would be very interested in analysing how much traffic some of the runways with notable characteristics receive and any associated accident information, especially those with a high elevation.

The United States has 21.4k airports. That’s almost 18k more than any other country.