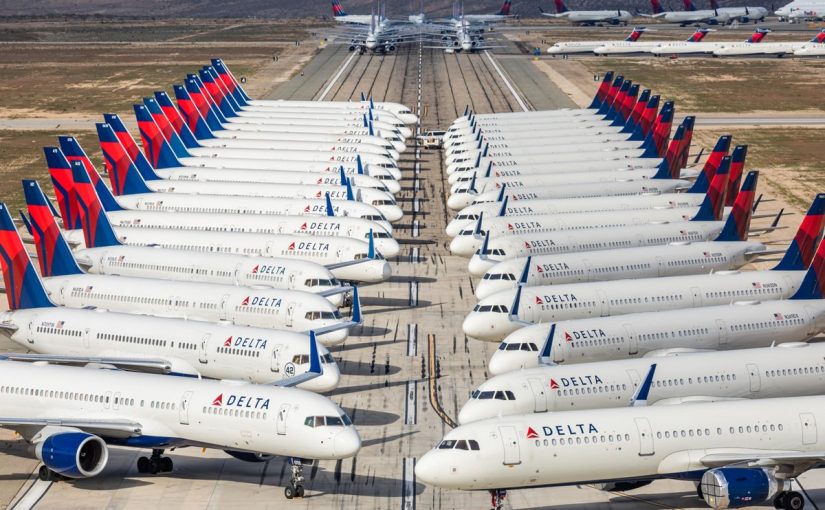 Four years ago I wrote how larger airlines (by fleet size) tend to offer worse service than their smaller counterparts.

In last months post I looked at the oldest commercial planes still operating (tl;dr, some are very old).

Many older planes are unnoticeable from their newer counterparts with newer interiors fitted.

Though can redecoration really hide 40 years of use? How does the age of a fleet impact customer satisfaction?

I took Skytrax 2019 World’s Best Airline rankings to get an ordered list of 100 airlines.

For aircraft count and ages for planes operated by these airlines I then used data from AirFleets.

It’s also worth noting the divide between old and new airlines. The newest fleets are operated by airlines established post 2000, whereas the older fleets tend to be operated by some of the oldest airlines.

A cursory glance at the graph above shows no correlation between age of aircraft and Skytrax rank.

Some of the newest fleets have the worst scores, which is understandable as they are generally smaller with less money to spend on overall customer experience (a factor of Skytrax ranking).

I’ve used aggregate stats on each airline for the analysis. The next step for me would be to look at each airline and see the spread of ages for each aircraft. For instance, in United Airlines fleet of 807 planes; are there very old planes? Lack of new planes? Or a spread of all ages that contribute to the fleets overall average age of 16.4 years?