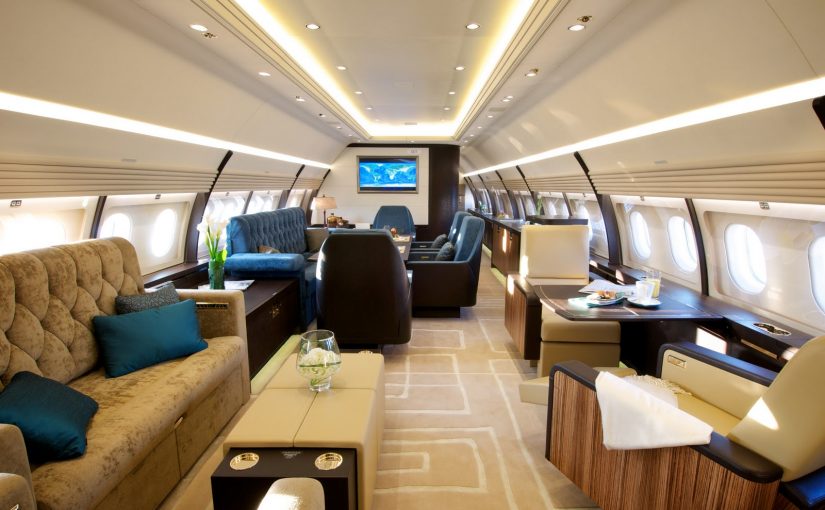 I don’t need to tell you jet planes are expensive. Very expensive. Spoiler alert: you (probably) can’t afford one.

That said, commercial airliners are abundant as a quick look on Flightradar24 will confirm.

At hundreds-of-millions a piece; what is the value of the current fleet of commercial airliners in the sky?

I used the average cost of a commercial jet model as supplied by the manufacturers who dominate the commercial market, Airbus and Boeing.

Fleet data was obtained from AirFleets for the SkyTrax top 100 airlines (2015).

Total price values were calculated using average cost of model and most popular model variation in operation. For example, count of the more popular A350-800 was used over the A350-1000 variant.

Unsurprisingly the massive Airbus A380 is the most expensive commercial airliner. All of the top 10 planes by price are worth more than $300 million USD each.

Most expensive cost per seat

Total value of planes by type

Although Airbus offers the most expensive plane for sale (the A380 @ $432 million USD), the new cost of all Boeing planes in the sky is much higher than Airbus.

All the calculations and variable values (plane cost, seats on aircraft, ticket cost, etc) are nowhere near accurate and should only be taken as a generalisation.

Should true data be obtainable, values for these variables would greatly improve the accuracy of all data and calculations used in this post.