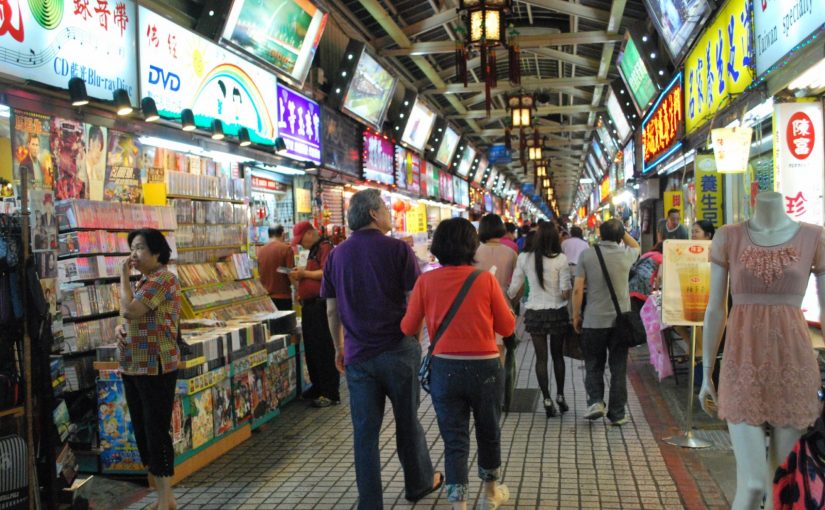 In most cities and top tourist destinations areas have emerged selling variety of wares to tourists.

A boom in tourism can change the fate of local populations.

Which countries benefit the most from tourist spending?

Every year the UN World Tourism Organisation publishes a report titled “Tourism Highlights“. For this post I used the 2015 version (data reported is for 2013). The report contains tourism statistics for 217 countries, including inbound tourist arrivals and receipts.

In 2013 Gallup posted data on median incomes for countries which I used to compare against tourism receipts.

Similarly, the World Bank publishes yearly data on GDP by country (I used data from 2014).

Madagascar receives a staggering 1428.57% more from tourists than the median income of its residents — in dollar terms a difference of $2,732.57 USD.

These are the 10 countries that receive more per tourist than their GDP per capita. Comparing tourism revenue as a percentage of GDP per capita Madagascar comes out with a difference of 632.56%!

I realise that using median income against tourism receipts is not a truly representative metric. Many countries have significant poverty and large gaps between incomes, all of which would be hugely beneficial context to add into the comparison.